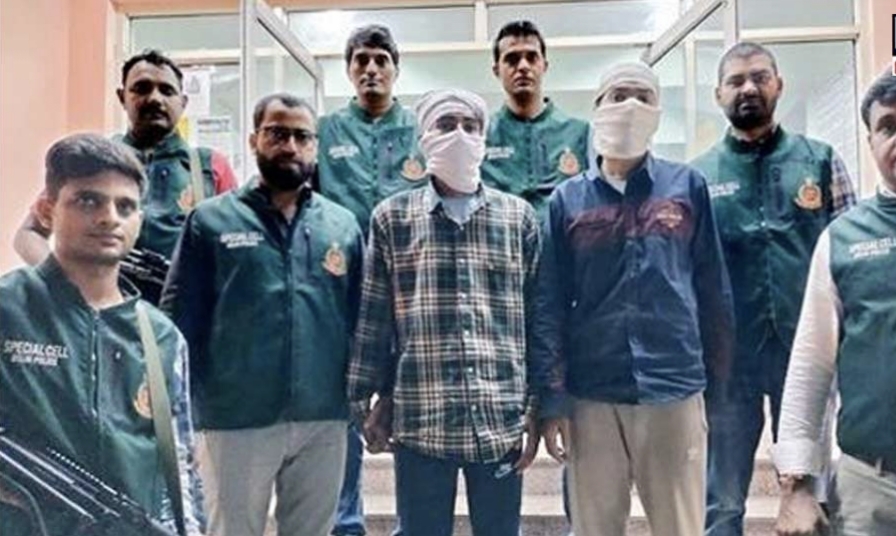 New Delhi: The Special Cell of Delhi Police have arrested two sharpshooters who had arrived in the city to eliminate a businessman on the orders of Canada-based gangster Arshdeep Dalla, police said.

The arrested shooters include Ravinder Singh (21) and Navdeep Singh (26), both residents of Gurdaspur. A semi-automatic guns, nine live cartridges, including a pistol, have been seized from the arrested accused.

Both of them are wanted in connection with the recent firing incident in front of the house of Bathinda-based businessman Ankit Goyal when he refused to give extortion money of Rs 1 crore.

According to the police, they were assigned by gangster Taranjot Singh, a close aide of Dalla, to kill the man who had filed a complaint against the gang for demanding Rs 5 crore from him.

Gangster Taranjot Singh is currently lodged in Ferozepur jail. He is a resident of Punjab origin, is also very close to Hardeep Nijjar, a terrorist of the banned terrorist organization Khalistan Task Force, police said.