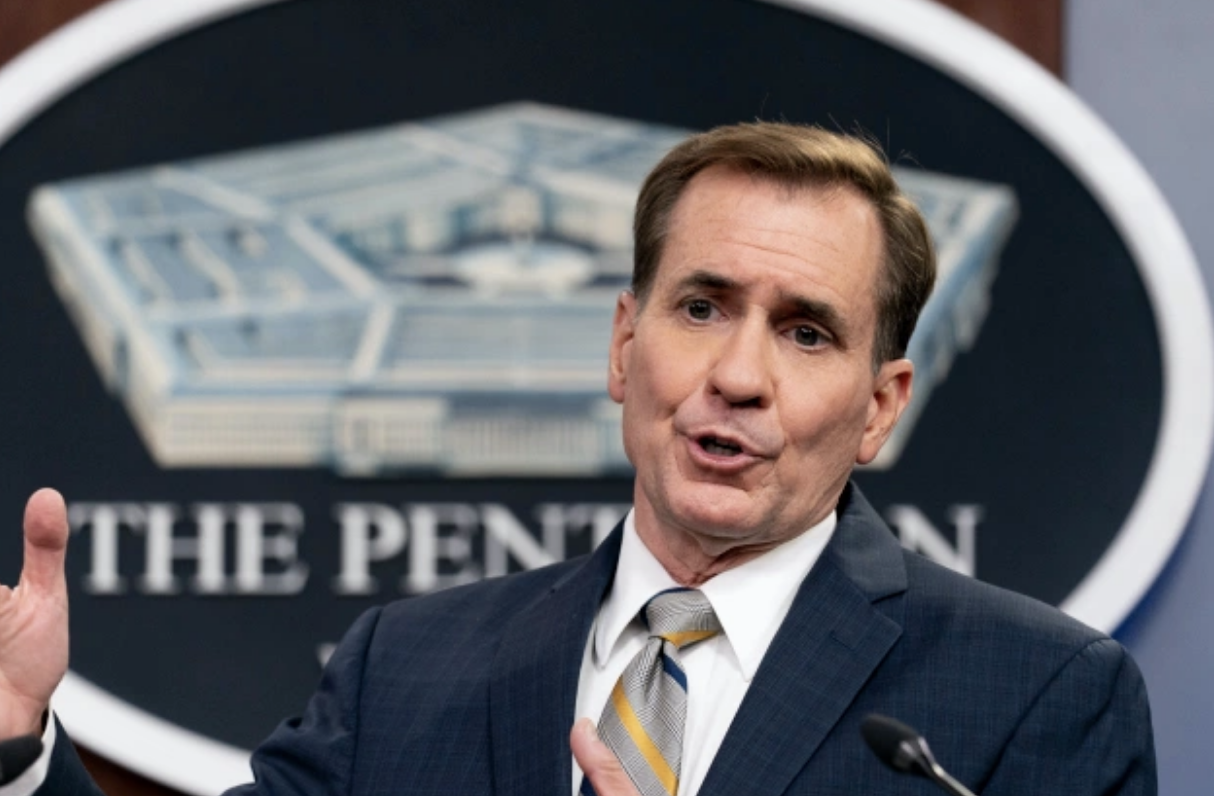 US to send 3,000 troops to Afghanistan to aid embassy evacuation

The U.S. is sending another three-thousand troops to Afghanistan to assist in the evacuation of some personnel from the U.S. Embassy in Kabul.

The move comes as Taliban insurgents capture provincial capitals in the war-ravaged country.

The Pentagon says this is not a long-term change in American military plans for the South Asian country.

The U-S Army and Marine forces will enter Afghanistan within the. next two days to assist at the Kabul airport.

The Pentagon had kept about 650 troops in Afghanistan.