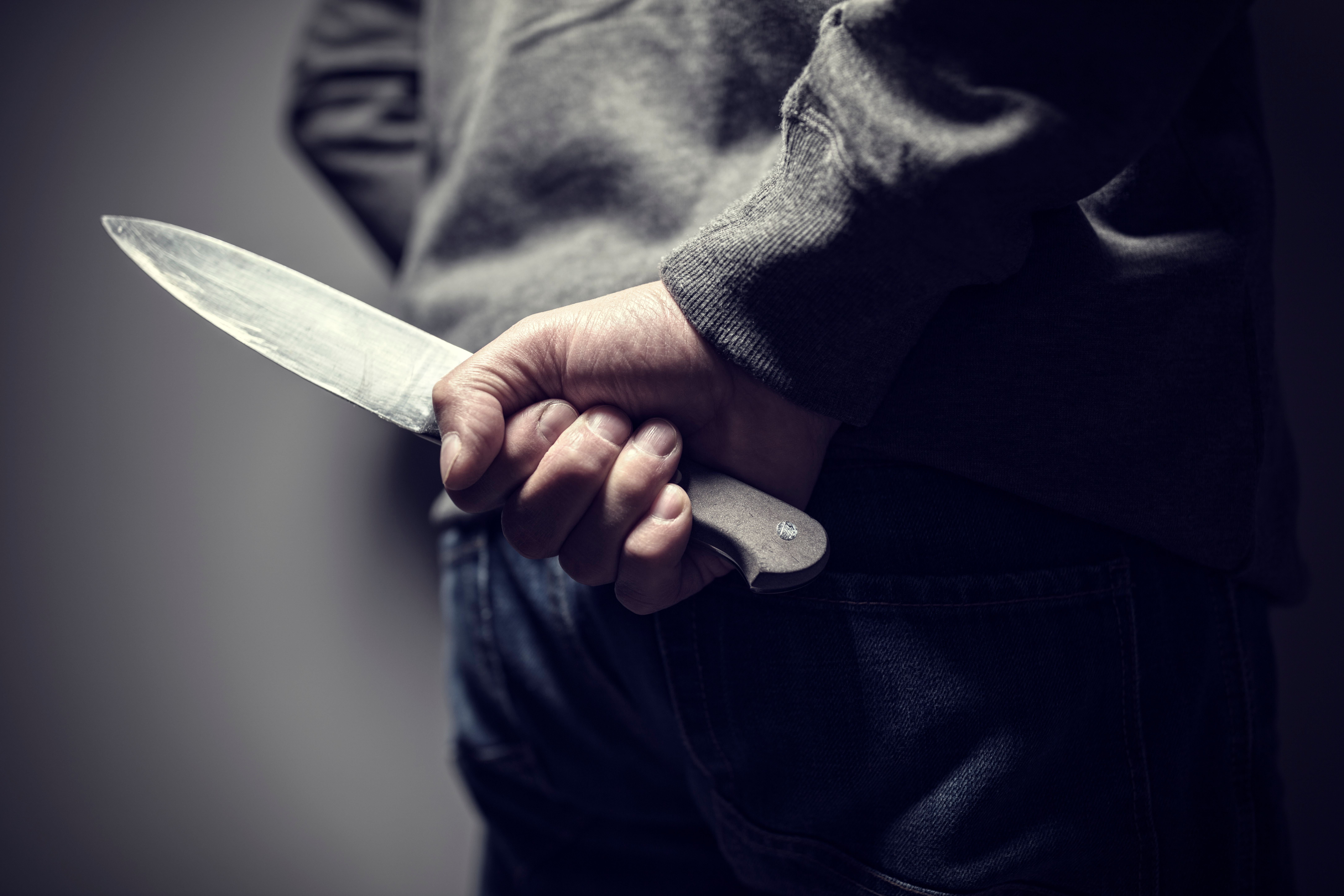 Vancouver Police are investigating the city’s sixth homicide of the year, after a man was stabbed and killed in East Vancouver Sunday morning.

Police responded to reports of an assault at a home on Bruce Street shortly before 3 a.m. today. On arrival, officers discovered a 23-year-old man badly injured outside the house. The man later died from his injuries.

A 27-year-old man was arrested at the crime scene and is now in custody. The victim and suspect were known to each other.

Vancouver Police Department’s Major Crime Section is investigating, and anyone with information is asked to call 604-717-2500.

Vancouver – A Vancouver man has been charged in the stabbing death of his brother in East Vancouver Sunday morning.

BC Prosecution Service has approved one count of second-degree murder against Alexander Trimble, 27, in connection with the death of Zachary Trimble, 23.

Alexander Trimble was arrested Sunday morning after Vancouver Police responded to reports of an assault at a home near Bruce Street and East 49th Avenue. He remains in custody.