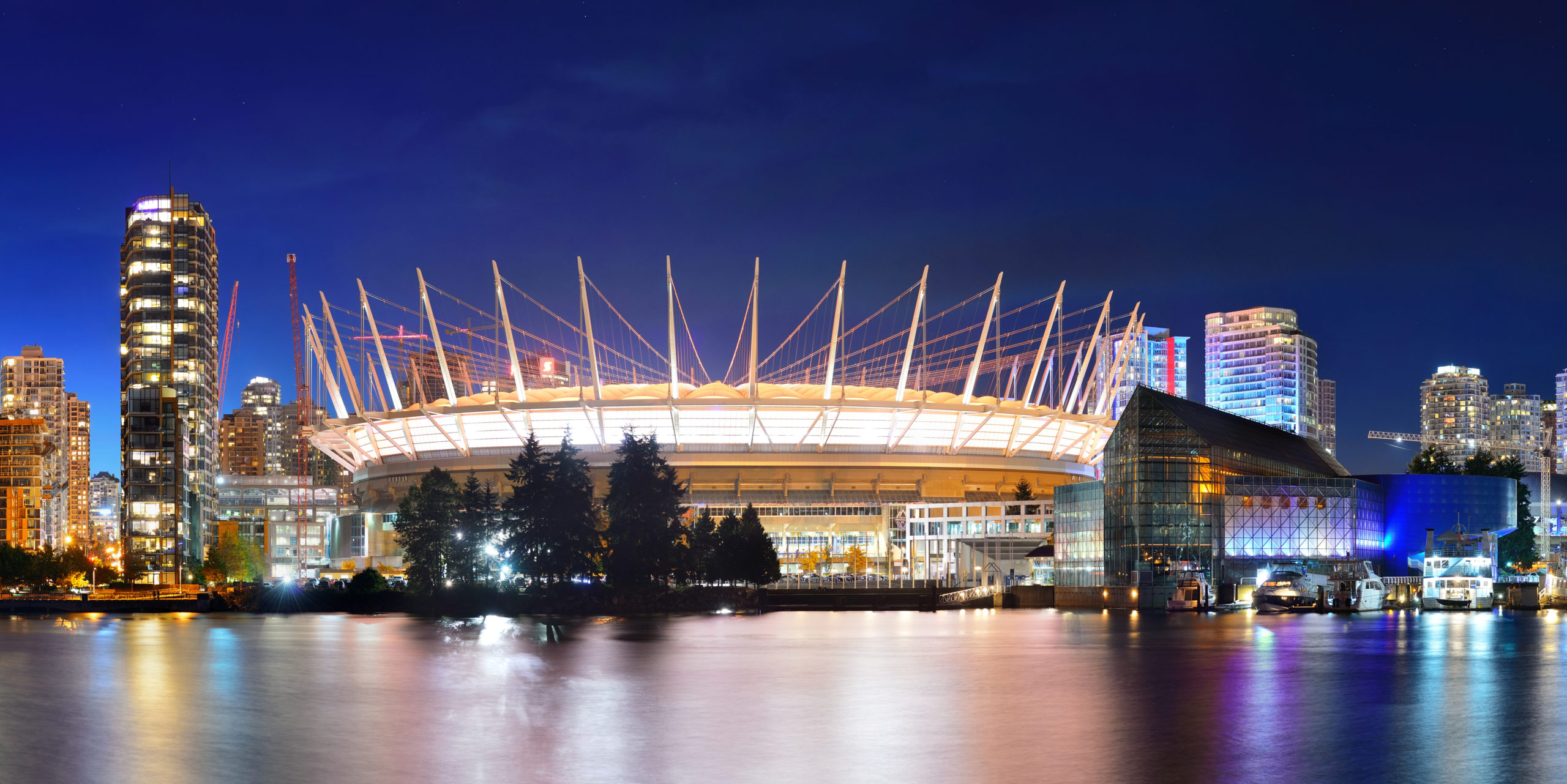 Vancouver officially being considered to host the FIFA World Cup 2026

FIFA has announced that  it has agreed to accept Vancouver as a candidate city for the World Cup 2026.

“I am encouraged that FIFA has confirmed Vancouver, British Columbia, as a candidate host city for the FIFA World Cup 2026. The FIFA World Cup is the largest single sporting event in the world. Hosting the event would be a once-in-a-generation opportunity for soccer fans, for our tourism sector and for all British Columbians. Last year, Canada Soccer’s women’s national team won a gold medal in Tokyo, last month our men’s national team qualified for a place at the FIFA World Cup Qatar 2022, a first since 1986 and, last week, world-champion Christine Sinclair took centre stage at the Celebration Tour, which was the biggest event at BC Place Stadium since the pandemic began. The stars are aligning for Canada Soccer, British Columbia and Vancouver. It’s time we showcase beautiful B.C. once again.”

Vancouver joins Toronto and Edmonton as other potential Canadian candidates. Canada is expected to host 10 games.