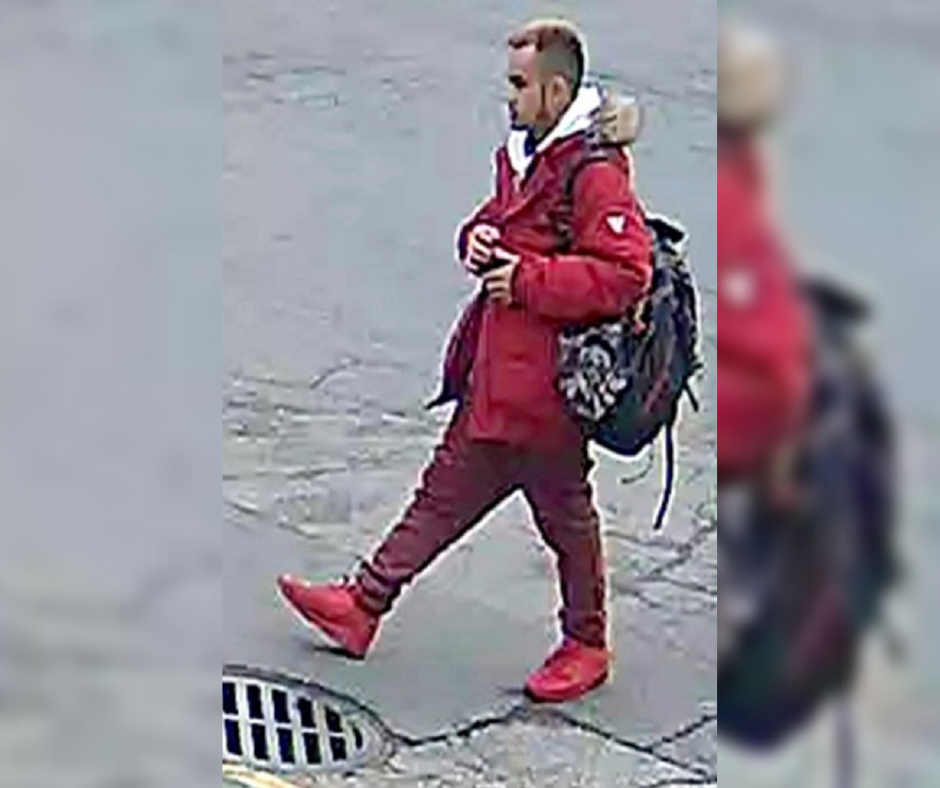 Vancouver Police have arrested a person of interest today following a disturbing attack on a woman at a bus stop in East Vancouver.

Yesterday, a 22-year-old woman was approached by a man while waiting for a bus near Knight Street and East 57th Avenue. The man propositioned her for sex, and when she declined, he kicked her from behind and knocked her to the ground.

The 21-year-old suspect remains in custody at this time. The investigation is ongoing.