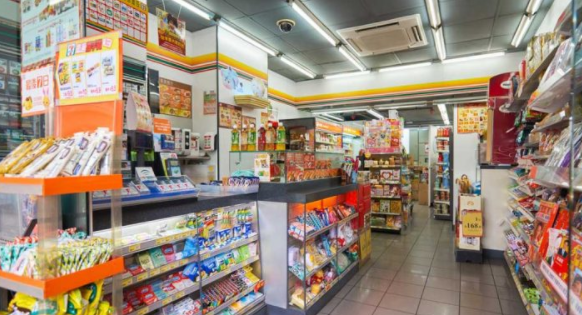 Vancouver Police arrested a man yesterday for allegedly spitting in the face of a convenience store employee after refusing to wear a face mask.

“This is yet again another selfish action and senseless assault that continues to go on in our city,” says Constable Tania Visintin, VPD. “No employee deserves to be assaulted for simply following the health orders set in place.”

The 36-year-old suspect, a Vancouver resident, was asked to wear a mask by a store employee when he entered the convenience store near Seymour and Dunsmuir streets on February 8. After the suspect refused, the employee declined to offer any service to the suspect.  The suspect turned towards the employee and spat directly in his face.

“After the spitting, a physical fight ensued between the two men.  The suspect then fled the store in a vehicle. Responding officers were able to locate the suspect and take him into custody,” adds Constable Visintin.

Assault charges have been recommended to Crown counsel.