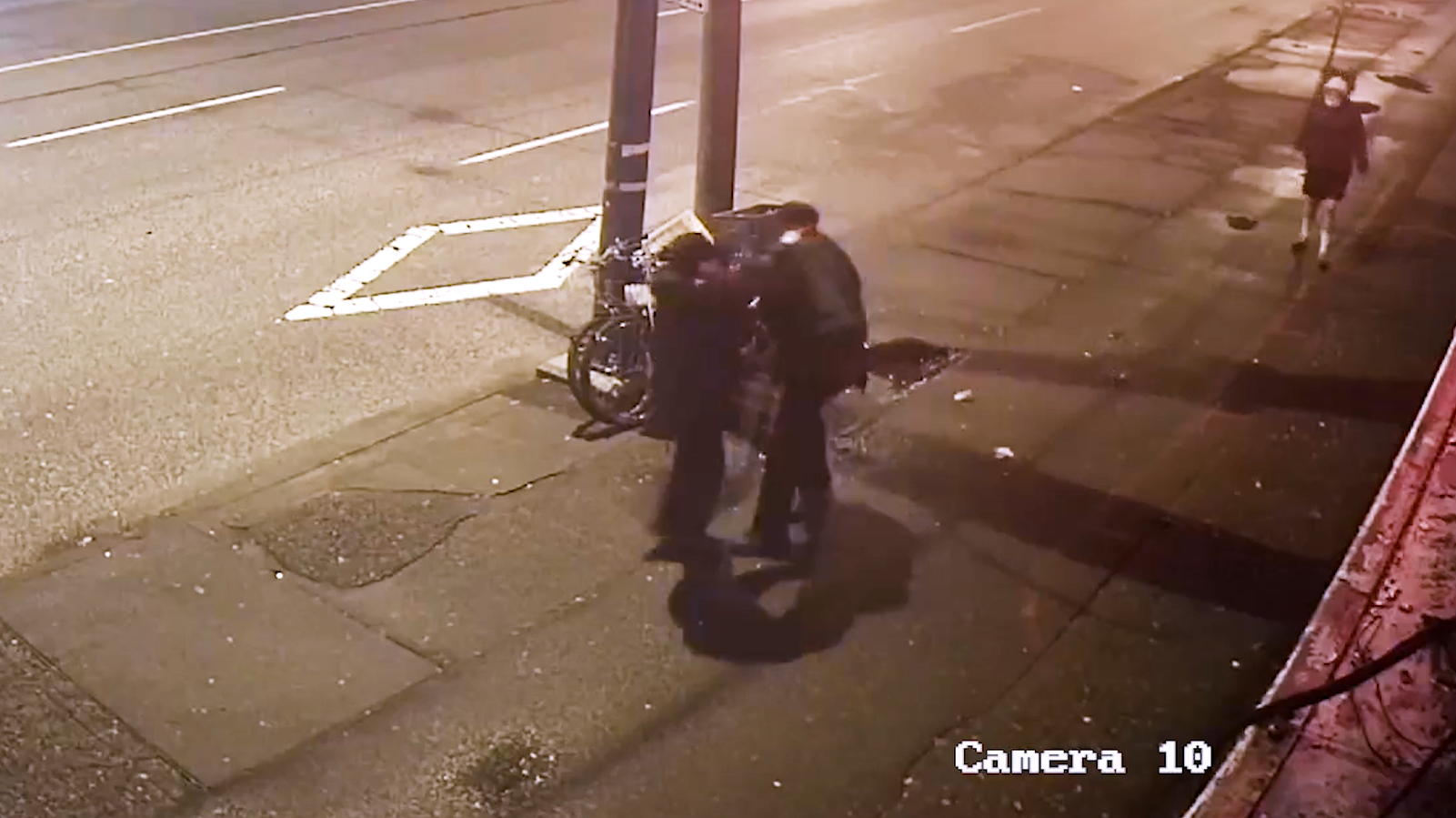 Vancouver Police are looking for witnesses to come forward after a 47-year-old man was stabbed in front of the Astoria Hotel early Wednesday morning.

“The victim was taken to hospital where, thankfully, he was treated for non-life threatening injures,” says Constable Tania Visintin, VPD. “We want to speak with the other person involved and anyone else who may have seen this altercation take place.”

Police were called by a witness for two men who were engaged in a physical altercation just after 2 a.m. on January 5 in in front of 769 East Hastings Street. During the altercation, the victim was stabbed by the suspect.  The suspect then walked away west on Hastings Street.

The suspect is around five feet ten inches tall and has a thin build.  At the time of the incident he was wearing a black rain jacket, black sweat pants and a grey baseball hat.

Anyone who has information on the incident or can identify the suspect is asked to call investigators at 604-717-4022.