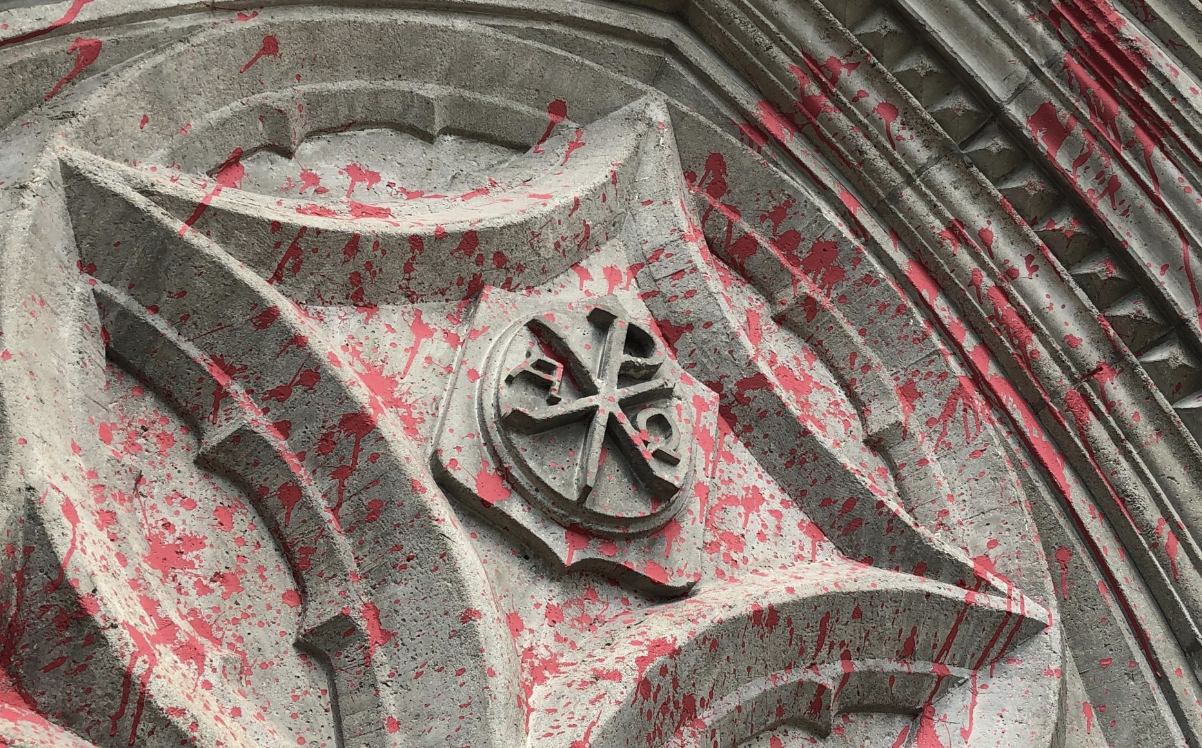 Vancouver – Vancouver Police are calling on witnesses to report suspicious activity around churches, following a major spike in crimes at religious properties this summer.

“We’re reminding people to be proactive and to report anything unusual at church properties, because we’re concerned this could escalate into a situation where someone gets badly hurt,” says Sergeant Steve Addison, VPD. “If you see anyone who looks suspicious and you think they’re about to commit a crime, please don’t hesitate to call 9-1-1.”

Vancouver Police are currently investigating 13 incidents of mischief and vandalism at churches and church properties since June 2. The incidents include rocks being thrown through windows, buildings being defaced with paint, and threats to set fire to buildings. Specialized investigators from VPD’s Property Crime Unit are gathering evidence and looking for possible links to solve the crimes. So far, no arrests have been made.

Though most of these crimes have occurred at night or in the early mornings, many churches and church properties are occupied both day and night, and these crimes could put people in danger.

“Fortunately, nobody has been hurt in these Vancouver incidents and most of the damage has been minor,” adds Sergeant Addison. “However, we’re growing more concerned each day by the escalation of these crimes and their brazen nature, and we’re calling on the people responsible for these crimes to stop. There are more productive ways to voice your anger and express your views.”

Anyone with information about these crimes is asked to call 604-717-0613. Crimes-in-progress or suspicious activities should be reported immediately to 9-1-1.