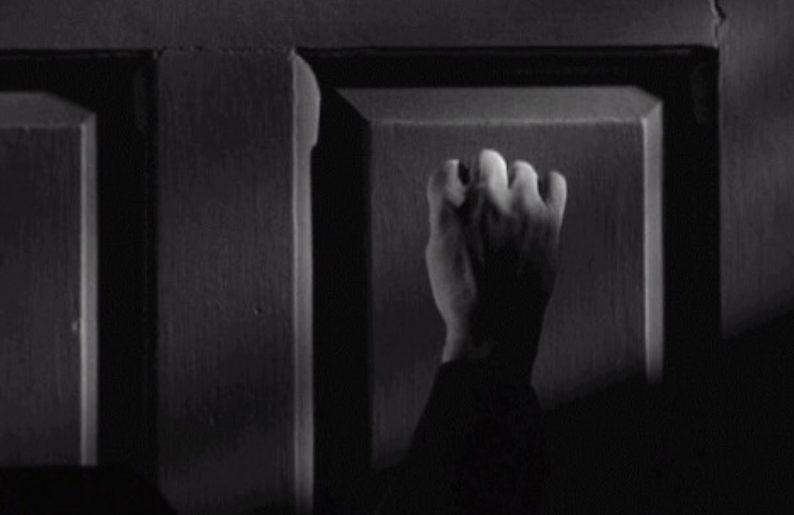 Vancouver Police are urging the public to be careful and aware after two men posing as police officers attacked an elderly woman in her west-side home Sunday morning.

“This was a horrific and deeply disturbing crime that has left a vulnerable senior clinging to life,” says Sergeant Steve Addison, VPD. “We don’t know yet who did this or why, and until we have more information everyone should be on guard.”

Sunday’s attack occurred just after 6 a.m., when two men posing as police knocked at the front door of a 78-year-old woman who lives near Queen Elizabeth Park.

It’s believed the elderly victim, who lives alone, let the men inside and was then attacked. She likely lay injured inside the house for several hours, until police were called by the victim’s friend for a well-being check later that morning. Officers found the victim alive and she was rushed to hospital with life-threatening injuries.

“All VPD officers – whether in uniform or in civilian clothes – carry individualized police badges, ID cards, and have unique personal identification numbers,” adds Sergeant Addison. “If you have any doubt that a person you are dealing with is a police officer, please call the VPD non-emergency line at 604-717-3321 for confirmation.”