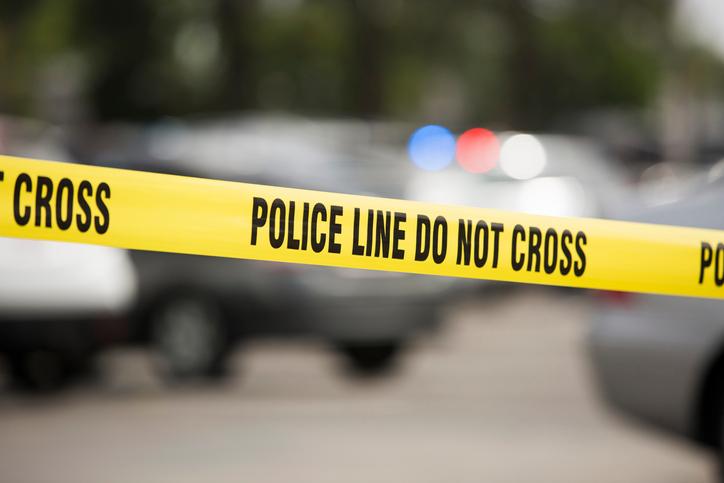 Vancouver Police are investigating a stabbing that occurred in Vancouver’s Downtown Eastside Tuesday evening and are looking for witnesses to come forward.

Police were called to Hastings Street near Main Street on November 24 just before 7:30 p.m. for a 45-year-old man who had been stabbed.

“The incident happened early in the evening and so we believe there could be several bystanders who may have seen his horrible offence,” says Constable Tania Visintin, VPD.

The male suspect is described as white with a heavy build. He was wearing dark clothing and a dark ball cap.

The victim was taken to hospital for serious injuries where he remains in stable condition.