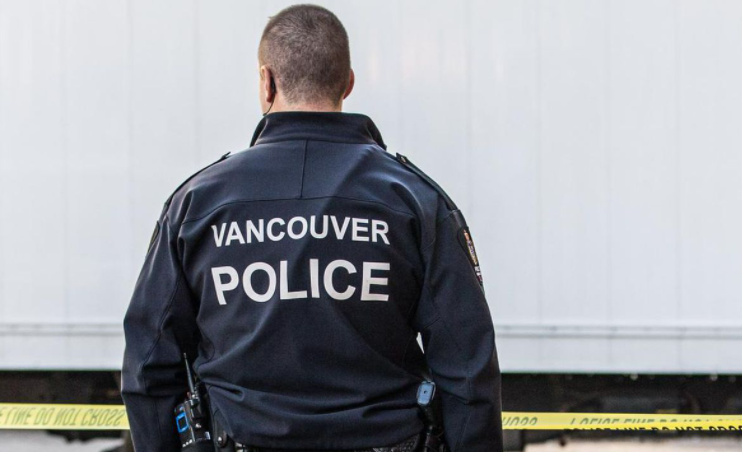 A Vancouver Police officer suffered a broken leg when he was allegedly assaulted by a man who refused to wear a mask inside the Vancouver Law Courts yesterday.

“The suspect walked into the courthouse at 800 Hornby Street without a mask. He was asked by the on-duty sheriff to put on a mask, but the man allegedly refused and also refused to leave the building,” says Constable Tania Visintin, VPD.

Two Vancouver Police officers who were in the building were alerted to the incident and advised the man of the mask policy.  The man was argumentative and physically aggressive with police. He allegedly kicked one of the officers and attempted to reach for his firearm. While officers attempted to get the man into custody, he fell on an officer, breaking his leg.

“This man showed complete disregard for the provisions set out by the Provincial Health Officer,” adds Constable Visintin. “This was a senseless confrontation that did not need to escalate to the point where someone was seriously injured.”

The officer with the broken leg was taken to hospital for treatment and released yesterday. He could be off duty for several months.