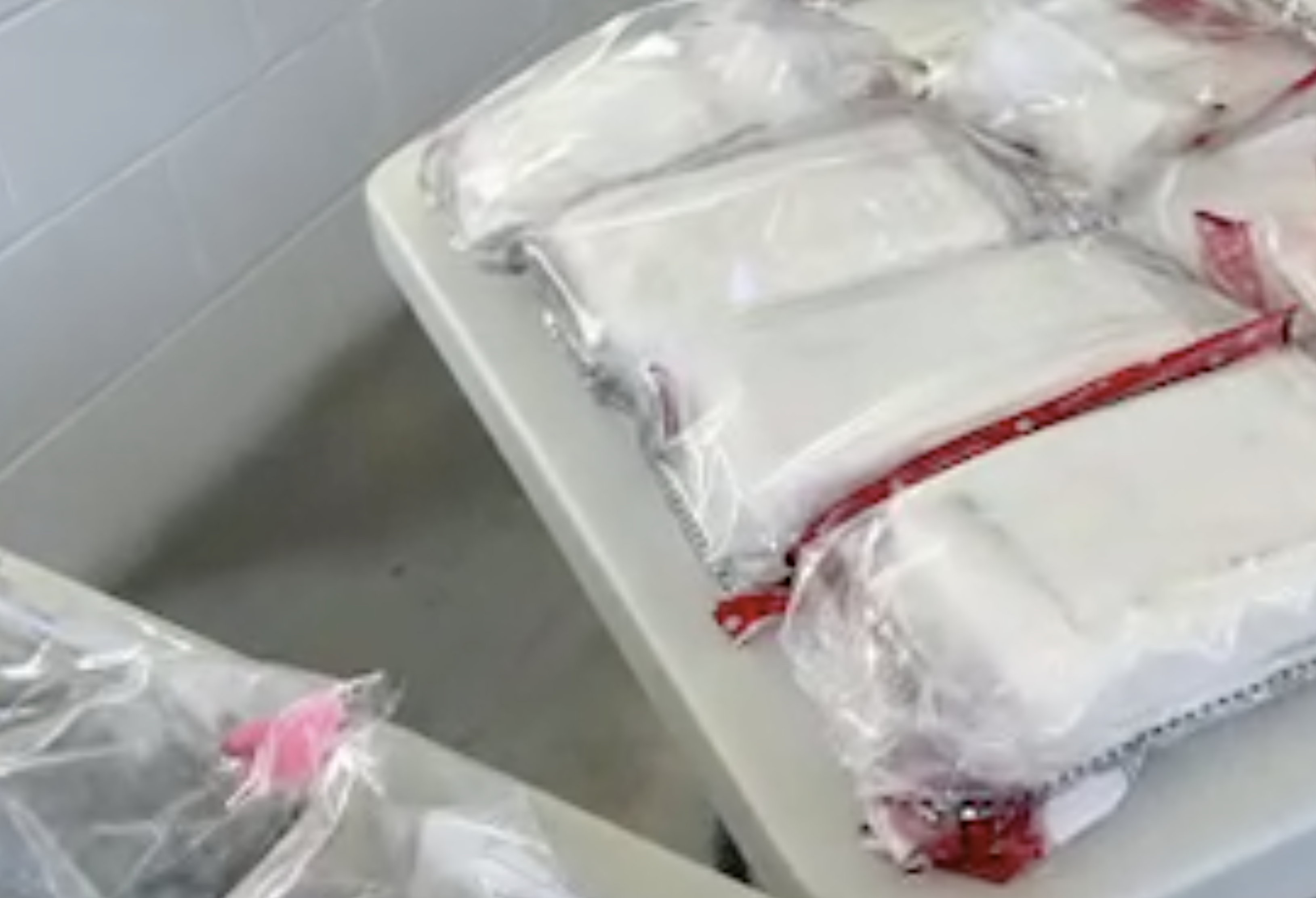 Vancouver Police seized drugs worth more than $4 million and $320,000 in cash, two arrested

Vancouver Police have seized more than $4 million worth of drugs and $320,000 in cash in an investigation targeting gang activity in Metro Vancouver.

“This is one of the larger drug seizures we have seen in Metro Vancouver in recent years,” says Superintendent Lisa Byrne, VPD. “We believe this investigation, which ultimately led police to two major ‘stash houses,’ disrupted a significant drug-line supplying drugs in bulk.”

Detectives in the VPD’s Organized Crime Section initiated Project Tache about six weeks ago to target the drug trafficking activities of a high profile gang.

“During the investigation, our detectives found that a taxi was being used to transport people and drugs related to the drug-line,” adds Superintendent Byrne. “The taxi driver is also being investigated as part of this project.”

A 52-year-old man from Burnaby and a 21-year-old man from Vancouver, were arrested, interviewed and released pending further investigation. The Investigation is ongoing and detectives anticipate recommending charges related to drug trafficking to Crown counsel in the coming weeks.