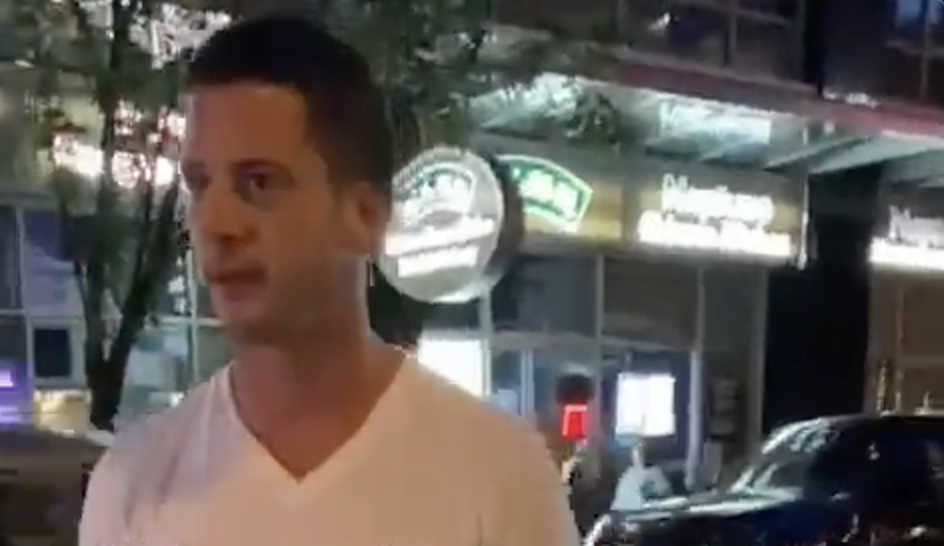 “I would like to address my actions from last summer which were recently publicized, I am deeply ashamed of my behaviour and the harm that I caused and fully understand that many are rightly offended. I offer my sincerest apology to the individuals involved, the VCH community, the residents of Surrey and the entire South Asian community.”

Dr. Jason Faulds, vascular surgeon at Vancouver General Hospital was captured on a video posted to TikTok as he spoke with one man while another one recorded the encounter.

“It’s no big deal, just get the f**k out of here, you can crawl back to Surrey,” he can be heard saying to one man as they stood on a downtown street in the evening.

Court records show Jason Marc Faulds was charged with impaired driving and having “a blood alcohol concentration that was equal to or exceeded 80 milligrams of alcohol in 100 millilitres of blood” for an incident on July 18, 2020, in Vancouver; the charges weren’t sworn until Aug. 24 of that year. Faulds was found guilty of a lesser offence under the B.C. Motor Vehicle Act of driving without due care and attention in April of this year at Downtown Community Court.