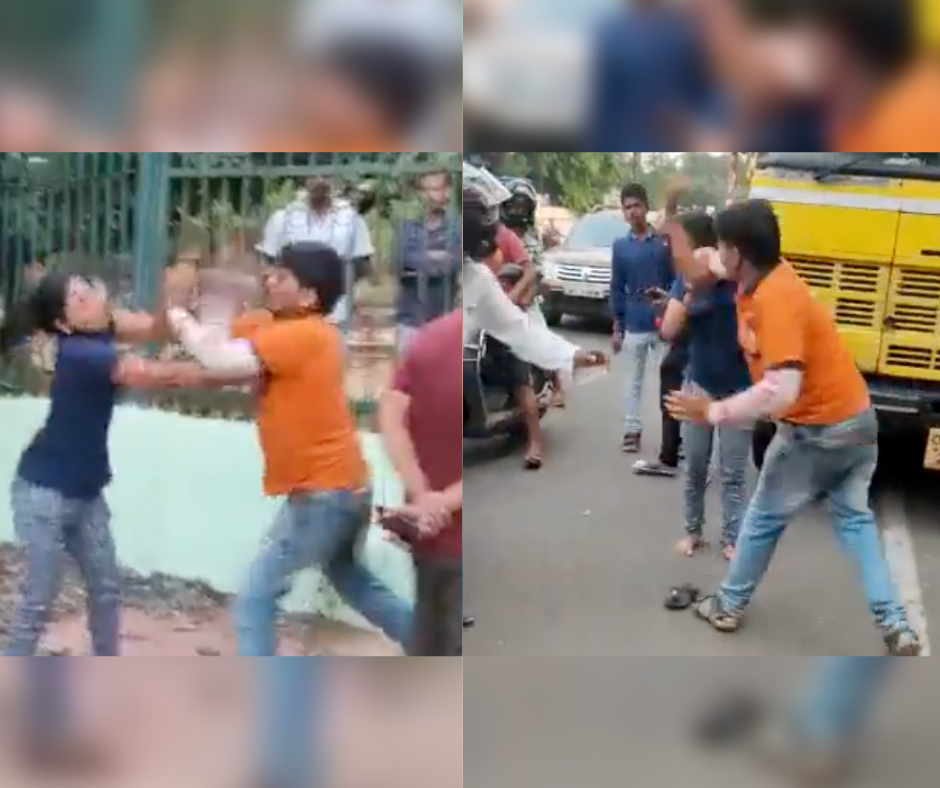 In a shocking turn of events, a lover’s quarrel prompted an attack on a girl by a food delivery executive in Bhubaneswar, Odisha.

According to media reports, the girl and her boyfriend got into an aggressive argument after stepping out of Indira Gandhi Park. There have been two videos of the incident going viral on social media – one shows the woman abusing her boyfriend and hitting him, while the other shows the food delivery executive beating the young girl.

The girl claims that her boyfriend has been cheating on her with another woman but promises to marry her.

The delivery executive lost his temper and slashed the woman repeatedly all over her face and body. He shoved her, slapped her back, and face. Bystanders intervened and stopped him from hitting her further.

Food Delivery boy who tried to intervene and pacify the matter, losses his cool after scolded by the girl, started beating the girl.
Case registered against both parties#Odisha @aajtak @IndiaToday pic.twitter.com/DqINUglqH0

According to the report, neither the girl nor the delivery executive have filed a police complaint.