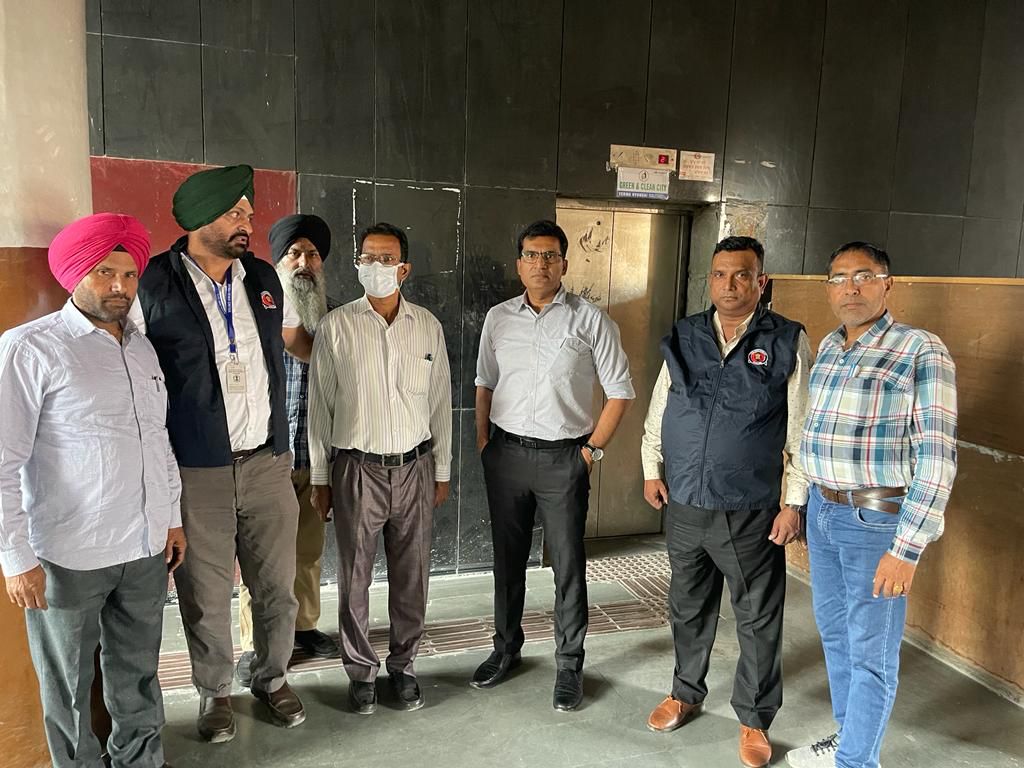 Chandigarh: The Punjab Vigilance Bureau on Monday arrested Jail Warder Harpreet Singh posted at Central Jail Amritsar, who was on the run in a bribery case. He had taken a bribe of Rs 8,000 from an inmate Gursewak Singh lodged in the said jail by threatening to file a case against him after recovery of a mobile phone from him.

In a separate case, accused Jasbir Singh, of village Kureshia, district Jalandhar has also been arrested who was a private bus hawker at Bus Stand Jalandhar. He was absconding in a bribery case for collecting bribes from the private bus owners for changing departure times of government buses from bus stand in connivance with Punjab Roadways employees to give advantages to private buses.

Disclosing this here today a spokesperson of the Vigilance Bureau (VB) said the accused Jail Warder Harpreet Singh, a resident of village Vairowal Darapur, district Tarn Taran, took a bribe of Rs. 8000 from an inmate Gursewak Singh. In this regard, a case had already been registered against him at police station Islamabad, Amritsar under section 7 of Prevention of Corruption Act and under section 42, 52-A of Jail Act but this case was transferred to the VB as it involved provisions of the Prevention of Corruption Act. After the arrest of the above said accused, further investigation is going on.

He further informed that VB had registered a corruption case in which some employees of Punjab Roadways and private individuals were accused of taking bribes daily/monthly basis by changing the departure timings of government buses from the bus stand to benefit private buses. In this regard, the Bureau had already registered a case vide FIR No. 05, dated 30.04.2021 under section 7, 7-A of the Prevention of Corruption Act and 120-B of IPC at VB police station Amritsar. He said that in this case the absconding accused Jasbir Singh has been arrested from Jalandhar bus stand and further investigation is under progress.