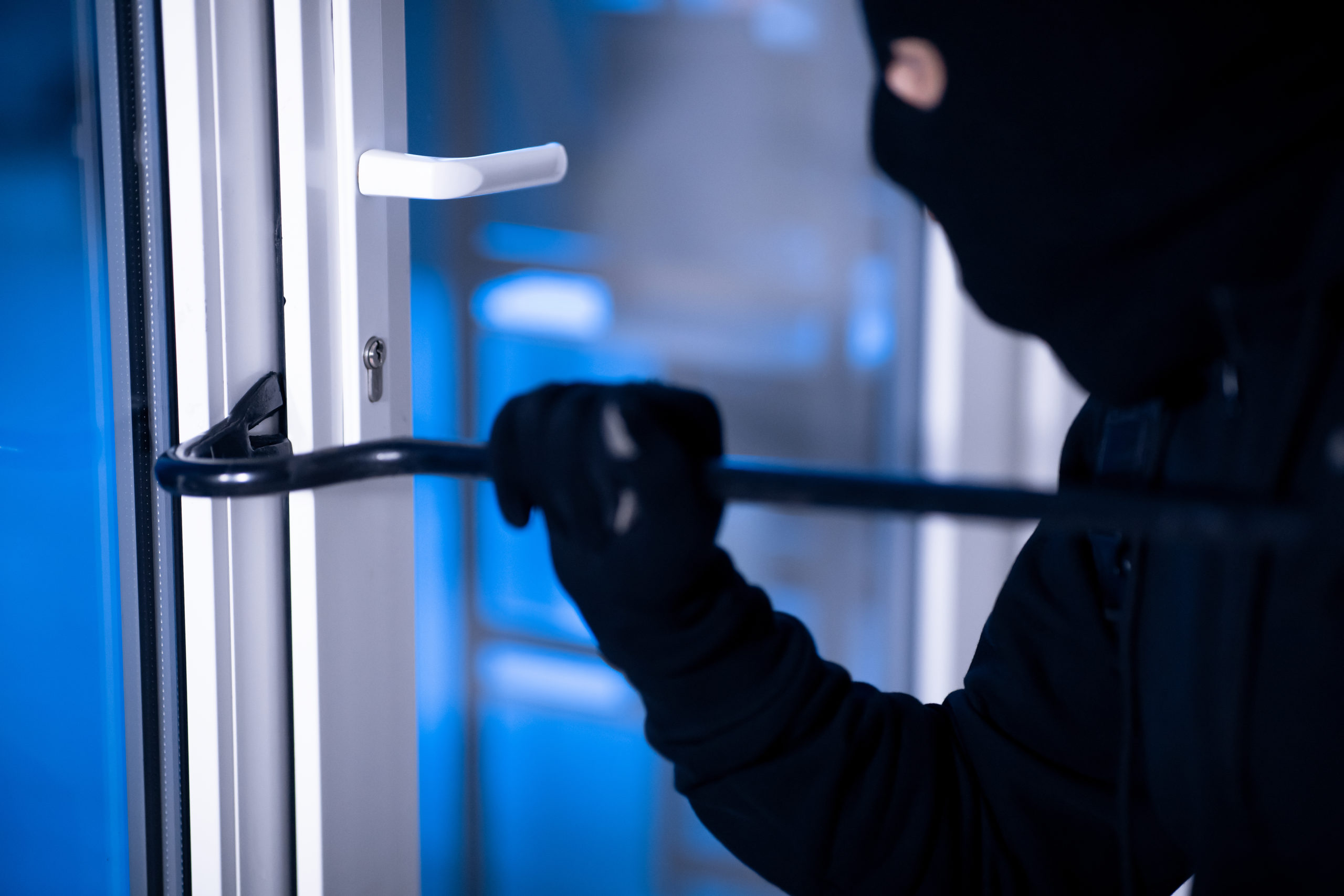 Vancouver police are searching for the suspect in a violent South Vancouver home invasion that has sent an 89-year-old man to hospital with life-threatening injuries.

“This incident is absolutely frightening,” says Constable Tania Visintin. “Preliminary evidence suggests there is no relation between the victim and the suspect and that it was purely a random, isolated incident.”

At 4:30 p.m. on October 29, VPD officers were called to a home near East 53rd Avenue and Victoria Drive after an unknown man entered the home through the unlocked front door. The 89-year-old home owner was assaulted when he confronted the suspect. The suspect fled before officers arrived.

“Right now, we believe there is a public safety risk as we don’t know who is responsible for this,” adds Constable Visintin. “Major Crime Detectives continue to investigate and make this a priority investigation.”

The victim was taken to hospital where he remain in serious condition.