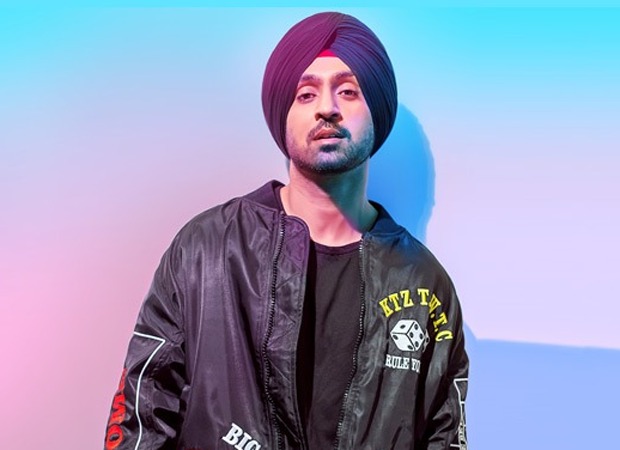 We Love Diljit Dosanjh, But Do You Really Know Him?

That Diljit Dosanjh has single-handedly turned the face of Punjabi cinema would not be an understatement! One can see people queuing up for a Punjabi movie finally and multiplexes doing brisk business.

Currently riding high on the success of Sardaar Ji, it will be some time before we would be able to see this brilliant actor in his Bollywood acting debut in Udta Punjab with Kareena Kapoor and Shahid Kapoor!

Well, if Diljit Dosanjh continues to entertain the masses the way he is, we bet that down the line he has the calibre to be known as the Amitabh Bachchan of Punjabi industry. His charm and talent have earned him a long list of Punjabi fans that too globally. His swag and cute munda image has been appreciated by one and all.

We have some interesting facts about Diljit that we bet you didn’t know:

1. If you think the man only knows how to sing, dance and crack jokes, you are in for a pleasant surprise…

He also runs a charity organization called Saanjh Foundation, which was launched in 2013.

2. His song Proper Patola was hosted on Vevo and got million hits.

This famous track has more than a million hits on Youtube till date.

If you have missed it, it features Honey Singh and it ruled the major Asian charts for a long time.

4. Did you know he has won three Brit Asia Music Awards

This for his hugely successful album Back2Basics…

5. Diljit did not suddenly get into the field of performing arts. He has been an entertainer right from school

The man started his career singing Gurbani in local gurdwaras.

6. If you are wondering where he gets his looks from…well he was born under the Capricorn sun sign…

7. The man did not get lucky singing jingles alone…

8. The hugely talented star has learnt to strike a balance between Punjabi and Bollywood cinema…

He has to his credit many successful songs like Peepa Peepa and Tere Naal Love Ho Gaya.

9. He has won the Best Actor award twice…

Much appreciated for Jihne Mera Dil Luteya and Jatt and Juliet. His work in Lions of Punjab was also very well received.

10. The opening figures of his movie Jatt and Juliet managed to break all records for opening collection

The record still stands and all his fans are hopeful Sardaar Ji’s sequel will do the honours!