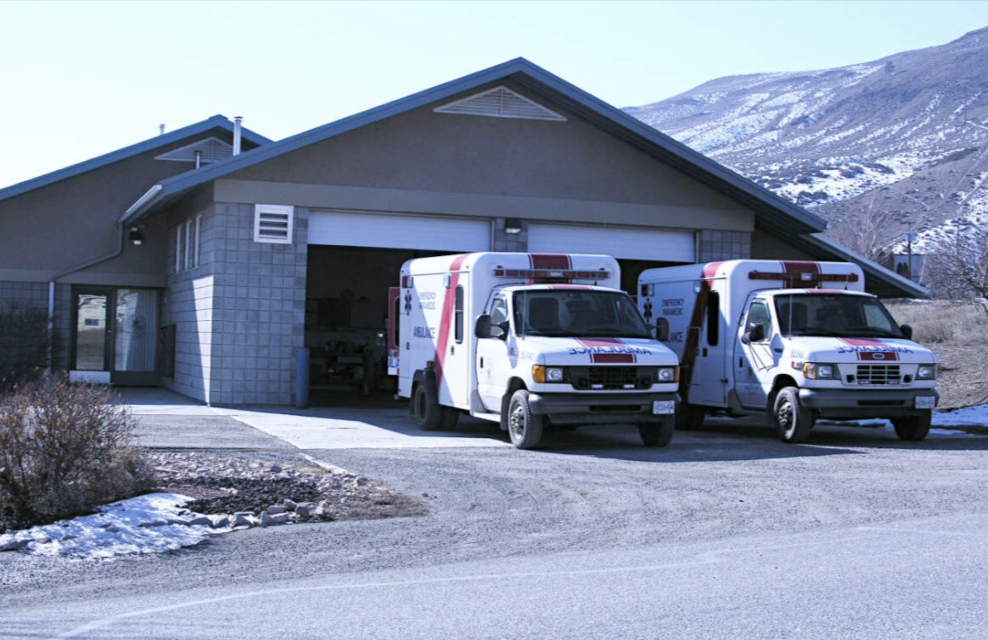 British Columbia: In less than a month, the second incident of a patient died while waiting for health care reported in Ashcroft, B.C.

Mayor Barbara Roden said that a man was walking his dog in the morning on Sunday when he suffered a cardiac arrest. The man was at arm’s length away from local ambulance station, however, the nearest paramedics were 30 minutes away.

The firefighters volunteer were called but they were not trained for this kind of medical emergency response. They gave CPR until paramedics arrived, said Roden. 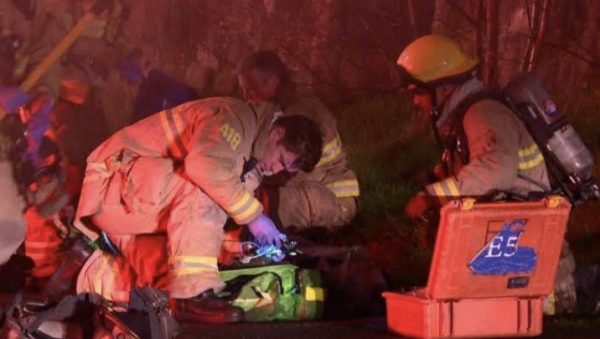 “It’s frustrating. This was second similar incident in one month. We have residents in medical distress with no ambulance at station during medical emergency. We just feel that we have been abandoned,” Roden said.

A senior resident at a care home next door to Ashcroft’s hospital died of heart attack last month. The emergency department was closed amid staff shortages.