Why Do We Indulge In Women Bashing In Punjabi Songs?

Be it ‘dhoyegi tu kachhe or joothe bartan’ or ‘yaaron aundiyaan rehniya kudiyan te bussaan’, girls in ‘Punjabi industry’ are portrayed differently. An image which actually seems like an insult to women of the society. An image which openly conveys that women are lesser than men. An image which announces that women are not ‘human’ but ‘waste’ or a ‘disposable thing’. It’s a shame for the new generation singers who are letting the ‘legendary Punjabi singers‘ down by singing these verses.

None of the two genders like it if abused, dominated or disregarded and it’s a disgrace to our culture. Wait! Why do you sing such songs? A girl has left you and you’re heartbroken? A girl didn’t accept your proposal because she’s already committed? A girl didn’t reply to your ‘mujhe aapse baat karni hai’ . Just because she reads newspaper everyday and fears men. And you thought she’s arrogant, selfish and lastly… ‘A Bitch’?

Now don’t tell me that you respect them in reality and the songs are just a slice of entertainment. There are many many more songs and new releases which are on the same topic… Aakhir kyun bhai? Get a sensible topic and sing a song on it rather than picking such songs where women are shown inferior to men but NOT vice versa! 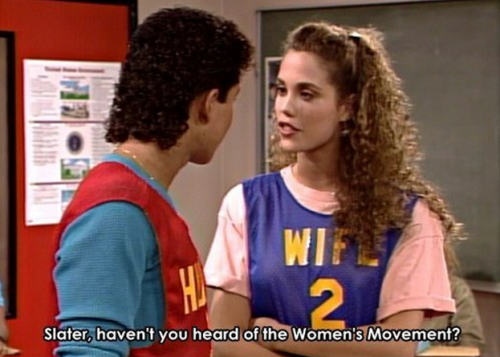 5. Think that men are superior 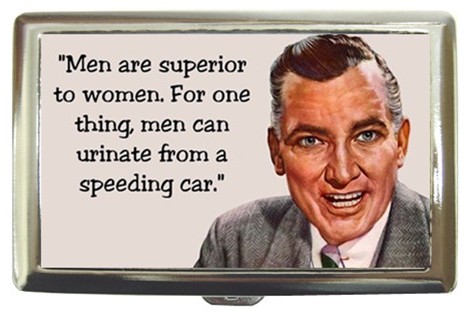 6. Haven’t been raised by a queen? 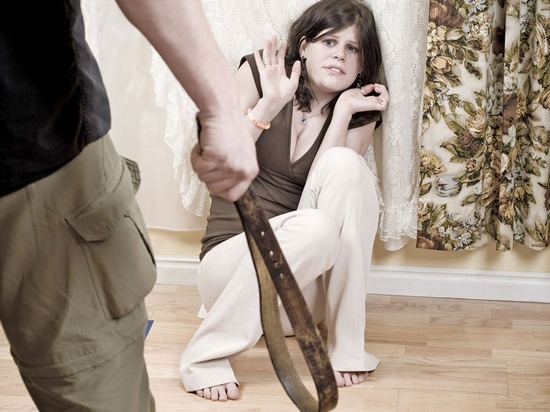 7. Think they’ll be praised by other men 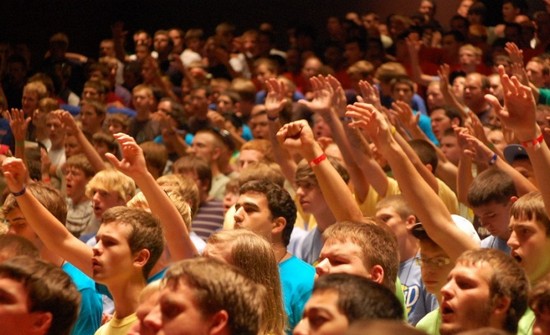 8. Don’t get respected by people? 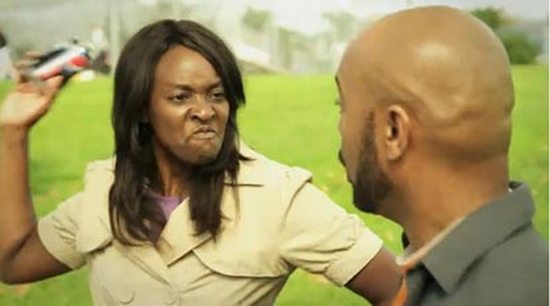 9. Misuse the silence of women…

And they think ‘girls’ are the best topic for songs. 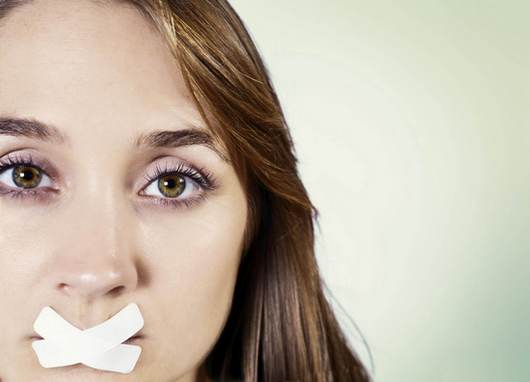 10. Take everything for granted

What if things happen vice-versa? What if there are songs which totally insult and abuse men? There’ll be no love and this world will end soon.

Well, that’s not gonna happen.. So chill out and mention your reasons if you have any!