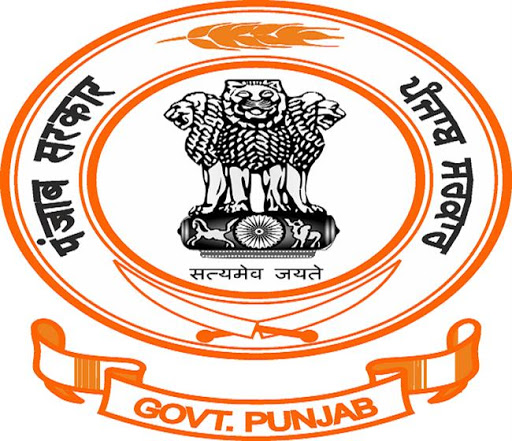 Speaking on the occasion, the Minister said that Wildlife Preservation Week is an ideal occasion to reaffirm our commitment towards conservation of wildlife. He said that wildlife conservation is ingrained in our ethos and it is an integral part of our tradition and culture.

Releasing the teaser of documentary prepared on Chhatbir Zoo, the Minister informed that Chhatbir Zoo has got been recognized at international level and has acquired the membership of WAZA, the World Association of Zoos and Aquariums. He informed that infrastructure up-gradation is on in the zoo and soon Dinosaur Park and Food Plaza would be thrown open to public.

The Minister informed that Punjab is at the second position in the country after UP to have maximum Wetland Ramsar Sites. Punjab has 6 sites being closely at heels to UP which has 7. He informed that earlier there were only three sites but under able guidance of Chief Minister Punjab, in 2019, three more sites namely Keshopur, Nangal wetlands and Beas river system have been included as Wetland Ramsar Sites.

He said that under animal exchange program soon new species of tigers and bears are also to be brought to Chhatbir Zoo. After the successful release of Alligator in Beas last year, 25 to 30 more will be released in Beas by the end of the year, when the water level recedes. He informed that development of Indus valley dolphin conservation plan and the Harike and Siswan eco- tourism plans are in pipeline.

Earlier the Minister inaugurated biosafety chamber in the service entry of the zoo, constructed in wake of covid. He also dedicated zoo born rare variety of Indian fox pups to public.

The Minister presented awards of honour to various individuals and organisations working in wildlife preservation.