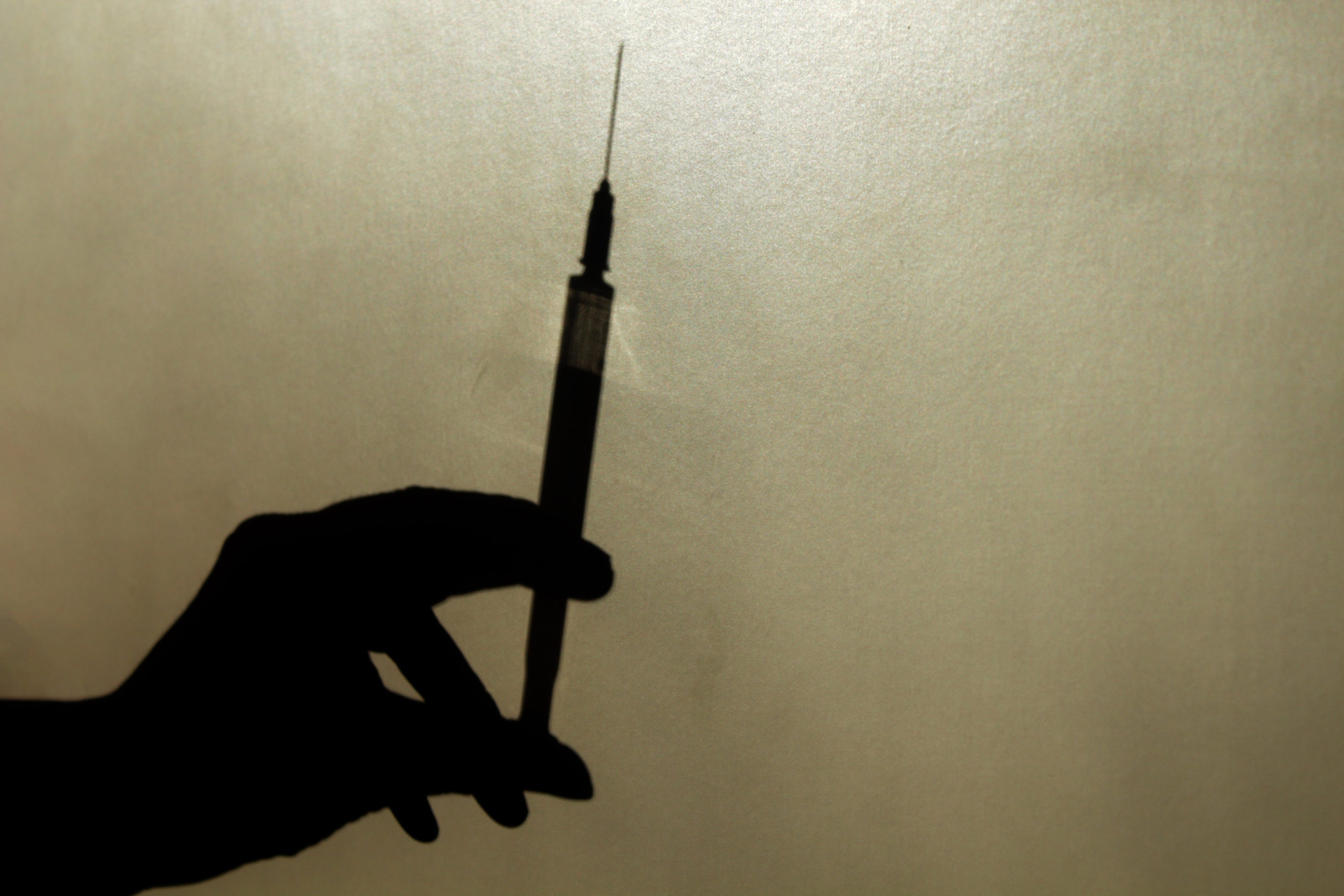 Vancouver Police are investigating another stranger assault in the Downtown Eastside, after a woman was stabbed in the leg with a hypodermic needle Wednesday night. The troubling incident happened around 5:30 p.m. Wednesday, as the 23-year-old victim was leaving a coffee shop near Main and East Pender streets.

“All signs point to this being a random and unprovoked assault on a victim who did nothing wrong,” says Sergeant Steve Addison. “Fortunately, the victim quickly called police and we were able to identify a suspect.”

“Investigators believe the woman may have been followed out of the coffee shop and confronted by the suspect, who then stabbed her with the dirty needle,” adds Sergeant Addison. “Because we don’t know what was in the needle and whether there will be any long-term health impacts, the victim was taken to hospital for treatment.”

The 35-year-old suspect is known to police. She was released from custody after agreeing to attend court at a later date. The investigation is ongoing.