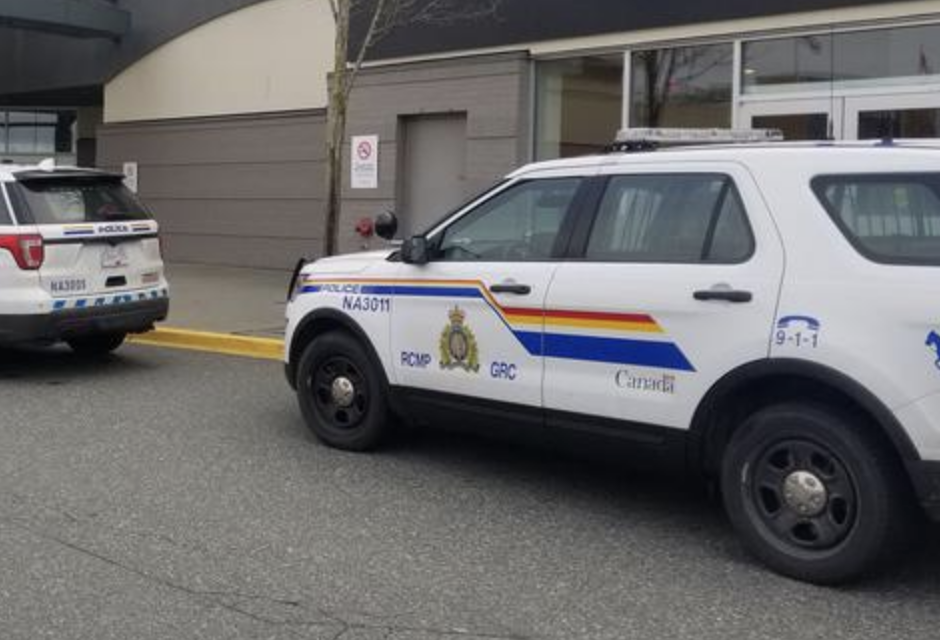 A woman in her early 20s managed to fight off a stranger who assaulted her then attempted to force her into his vehicle. The incident occurred at approximately 7 PM on Thursday March 24, 2022, in the 6900 block of Dickinson Road, near Max Bennett Pioneer Park. (see map attached)

After fighting off the suspect, the woman ran to a nearby home where the residents of the home called 911. Police attended and spoke with the woman who had injuries to her upper body consistent with being assaulted. She told investigators that she was walking along Dickinson Road after being let off by an RDN transit bus, when she noticed a vehicle making strange turns. Seconds later, the same vehicle approached her and an unknown man got out and asked her for directions. While looking the directions up on her phone, the man swung a blunt object at her, striking her in the head. She fought back, then ran to the closest home. The suspect followed her on foot for a short distance, then got back in his vehicle and drove northbound on Dickinson Crossing.

The woman later attended the Nanaimo hospital for treatment of her non-life threatening injuries. Police canvassed the area but were unable to locate the suspect or his vehicle.

The suspect is described as follows:

The suspect vehicle is described as follows:

“The woman is to be commended for her actions and removing herself from a dangerous situation. Her recall was also excellent and it will greatly assist in furthering the investigation,” said Constable Gary O’Brien of the Nanaimo RCMP.

Investigators are asking anyone who was in the area at that time or resides nearby and has security footage or dash cam video, to please contact the Nanaimo RCMP non-emergency line at 250-754-2345, and quote file # 2022-9974.