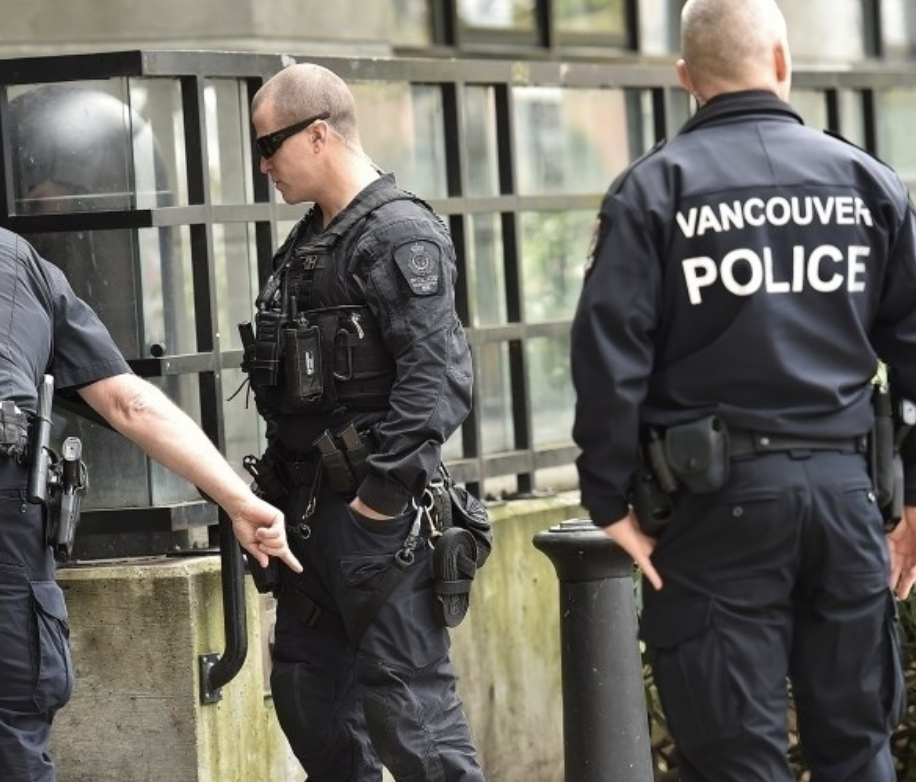 Woman set on fire in Vancouver

Vancouver – Vancouver Police are investigating after a woman was allegedly set on fire while sitting on a sidewalk on Vancouver’s Downtown Eastside Monday.

“This was a shocking attack that targeted a vulnerable member of our community,” says Constable Tania Visintin. “We need witnesses and anyone with information to call police and help solve this crime.”

The victim, a woman in her 50s, was sitting on the west side of Dunlevy near Powell on July 25 at around 1:30 a.m. A stranger came up to her, poured a flammable substance on her head, and lit it on fire. The woman immediately ran to a nearby business to get help. She was taken to hospital for serious burn injuries.

The suspect, described as a white man in his 30s, fled the area before police were called.

Investigators are looking into a second incident later the same day. A man called police alleging his homemade structure was set on fire while he was asleep in the south lane of Columbia Street near West 5th Avenue between 12:30 and 1:30 a.m. He put out the fire himself and managed to escape without any injuries.

“Investigators don’t believe the two incidents are connected,” adds Constable Visintin. “However, it is still very early in the investigation, so we are not ruling anything out.”

Both arsons remain under investigation.