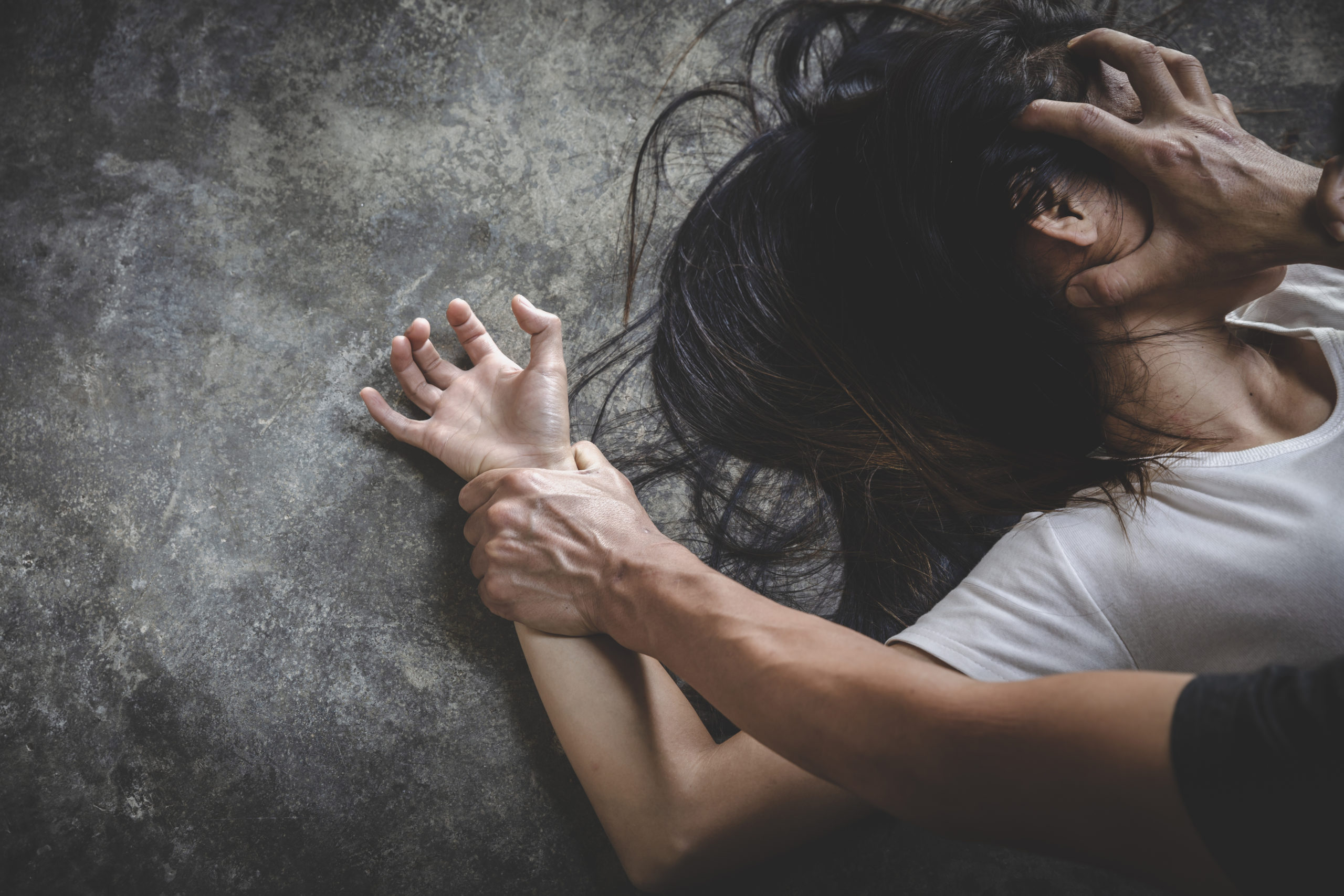 Surrey RCMP is informing the public of a sexual assault that occurred at Kwantlen Park in Newton and the Surrey RCMP Special Victims Unit (SVU) is asking for the public’s assistance to identify the suspect.

The victim initially met the male suspect near 132 Street and 105 Avenue and they walked to Kwantlen Park together. Upon arriving at the park, the man produced a weapon and sexually assaulted the victim.  The man fled the scene prior to police arrival. The victim was transported to an area hospital with non-life-threatening injuries.

Police believe there were witnesses in the area at the time of the assault. If you saw or heard this incident, you are asked to contact the Surrey RCMP at 604-599-0502.

Initial indications are that this attack is linked to street level sex work. Immediate steps were taken to inform sex workers in Surrey of this assault so they could remain vigilant to this additional risk. The Surrey RCMP SVU works closely with and in support of the Surrey Woman’s Centre’s SMART Van initiative; who were proactive in distributing this message out. And the Surrey RCMP also increasing police patrols to areas frequented by local sex workers. The decision to disclose that the victim is a sex worker is being provided to ensure that persons in this vulnerable group specifically, can be aware of this incident.