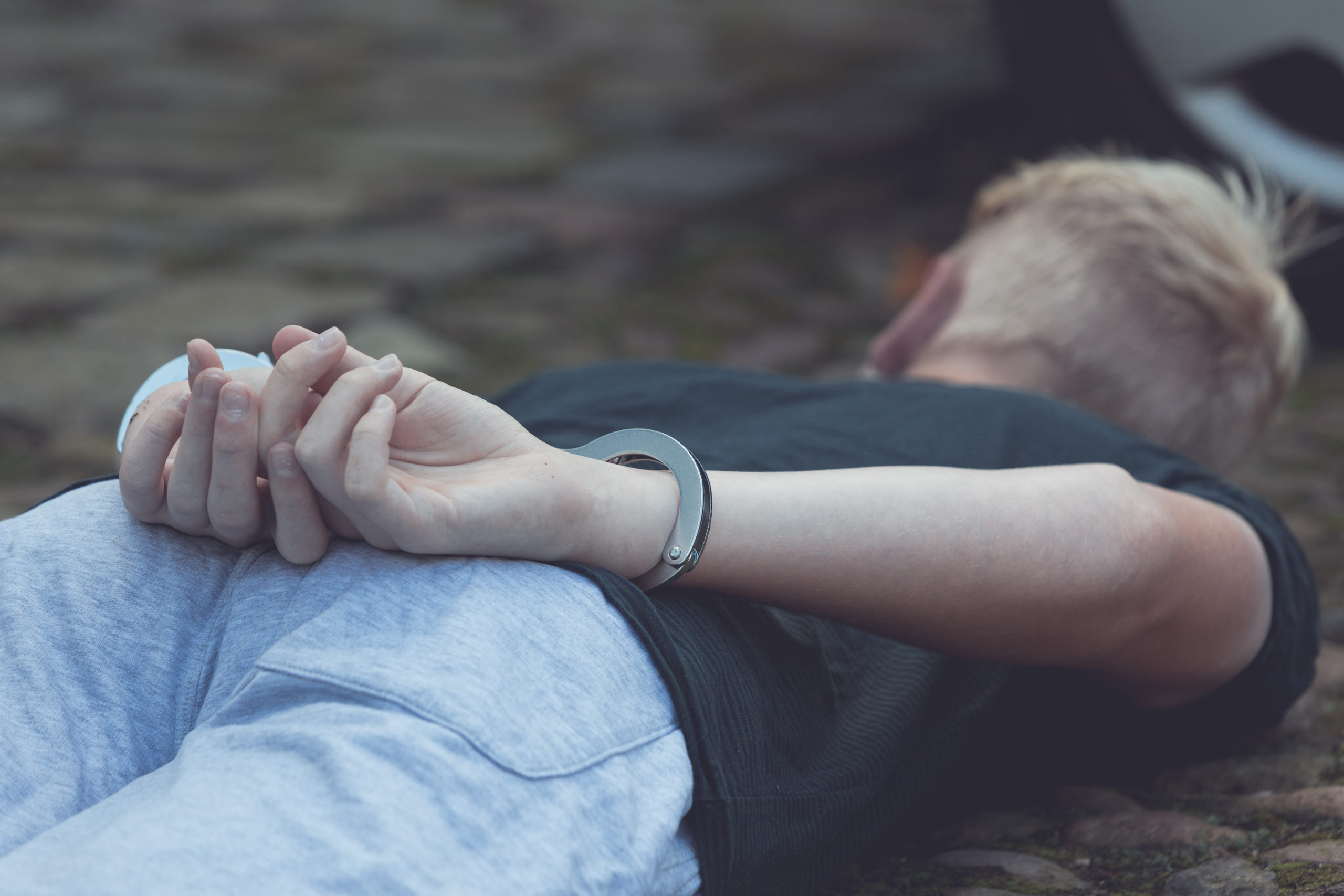 Several teenage boys, ages 12 and 13, were arrested early Sunday evening after they foolishly decided to throw rocks at passing vehicles. The incident occurred between 7 PM and 7:20 PM on Sunday May 8, 2022, in the area just north of the Harewood Mines overpass at Seventh St and the Island Highway near Nanaimo.

Police were alerted to the situation after several motorists reported having rocks thrown at their passing vehicles. They also said that the suspects were two youths who were seen standing in a ditch near the northbound lanes. Police attended and with the assistance of another motorist, located the two boys. Both youths were apologetic and arrested for Mischief. They were then transported to the Nanaimo detachment where they were later turned over to their respective parents.

“The damage incurred from the rocks thrown varies from vehicle to vehicle but its safe to say, it will be in the hundreds if not thousands of dollars. While the damage is significant, we are thankful that there were no reported injuries or motor vehicle incidents that occurred as a result of the rocks striking vehicles “, said Constable Gary O’Brien of the Nanaimo RCMP.