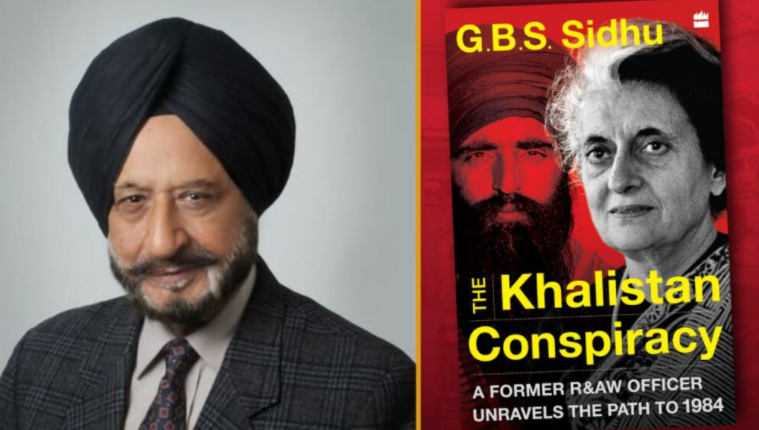 Manpreet Randhawa in conversation with GBS Sidhu who has recently written a book ” The Khalistan Conspiracy”. Sidhu is an IPS officer who was a senior RAW officer posted in Canada. During his service he found that Khalistan was a mere Conspiracy that congress party had hatched to win elections in early eighties.