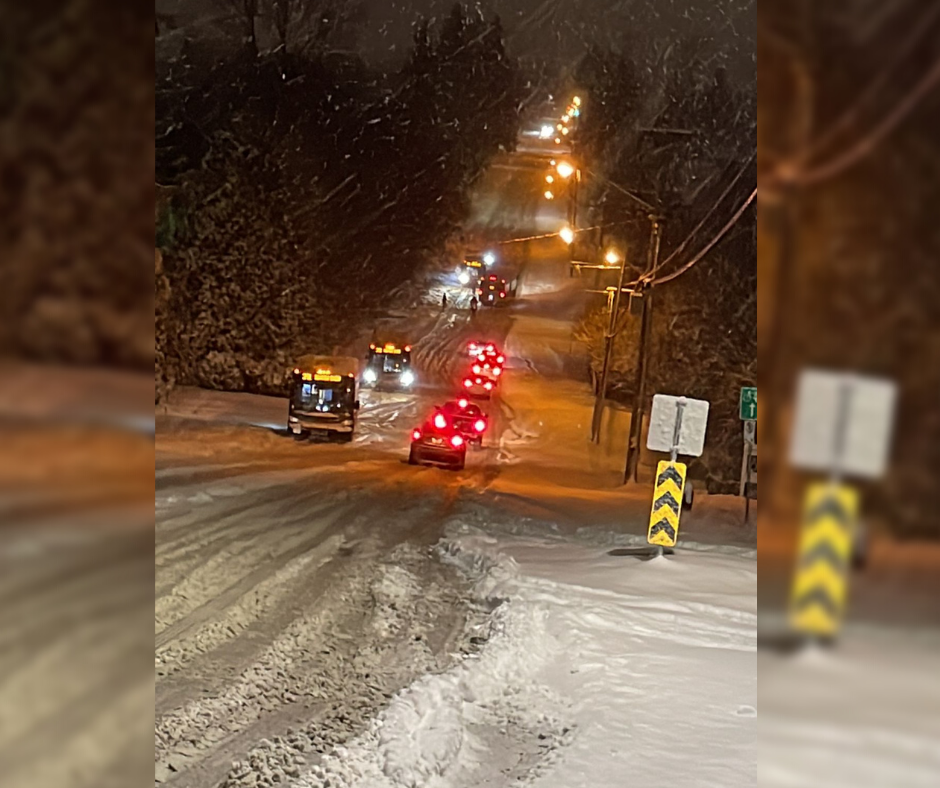 15 to 20 cm of snow blankets the Lower Mainland

Residents of the Lower Mainland awoke on Thursday to a thick blanket of fluffy snow.

North Shore, Coquitlam, and Guildford in Surrey were particularly hard hit, and drivers reported difficult driving conditions across the region.

As a result of the snow, the Expo and Millennium SkyTrain lines were operating slower than usual. However, the Canada Line was unaffected.The city of Vancouver is temporarily suspending garbage collection on Thursday and Friday due to icy conditions on side streets and lanes, and because sanitation crews are clearing snow. Green bin collection is also suspended.

The City of Surrey also suspended waste collection on Thursday only.

Environment Canada has lifted most weather warnings for BC as Metro Vancouver and southern Vancouver Island dig out from between 10 and 25-centimetres of snow.