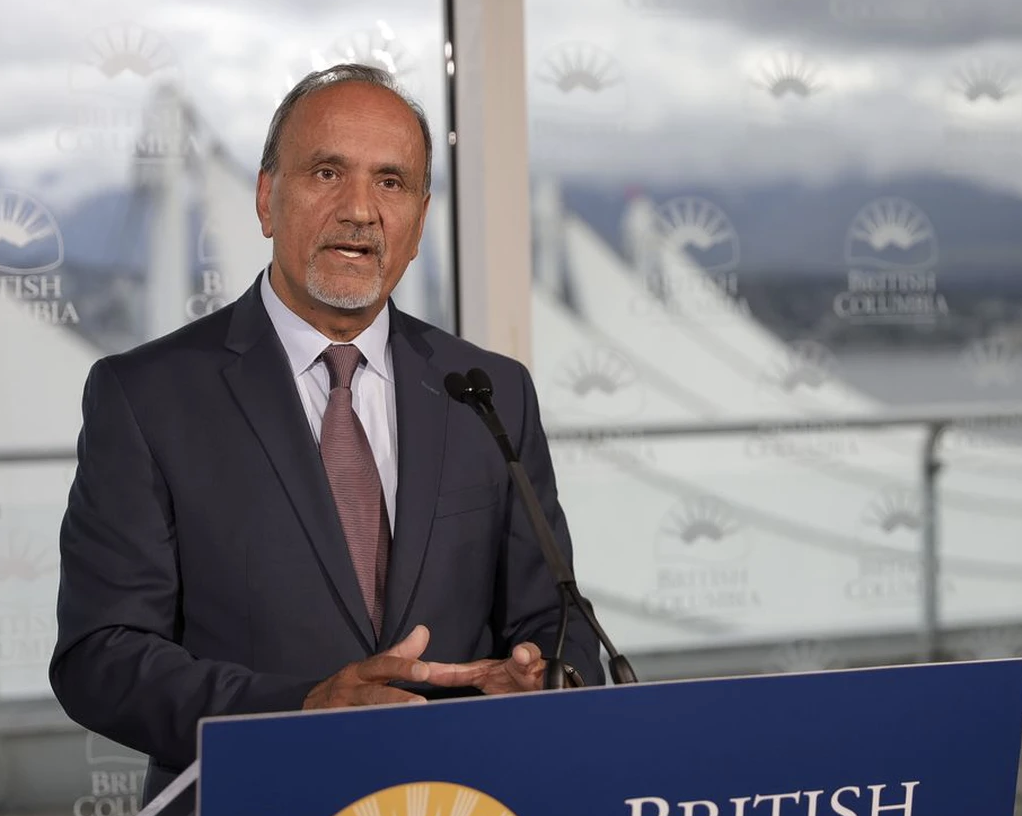 Employers and workers throughout B.C. are reminded that, as of Jan. 1, 2022, eligible employees are entitled to a minimum of five paid sick days each year if they have worked at the organization for at least 90 days.

More than one million workers could immediately benefit as B.C. becomes the first province in Canada to legislate this level of paid time off for workers who fall ill. This new workplace protection applies to all workers covered by the Employment Standards Act, including part-time workers.

“Until now, about half of B.C. workers have been unable to stay home when sick without losing wages,” said Harry Bains, Minister of Labour. “Many of those are lower-paid workers who can least afford to lose the money and, as a result, end up going to work sick. Paid sick leave is the right thing to do, and it is now in British Columbia permanently.”

A comprehensive public consultation process informed government’s decision to set the minimum paid sick leave at five days. Experiences in other jurisdictions that have mandated paid sick leave have shown cost increases for most companies were less than expected. They also experienced significant benefits, including increased productivity and retention of trained staff, reduced risks of injury, improved morale and increased labour force participation.

“Paid sick leave is good for workers, good for employers and good for our economy,” Bains said. “This is a significant milestone for our province, and I’m proud that we are supporting workers and employers in this important way. It’s a win-win for everyone.”