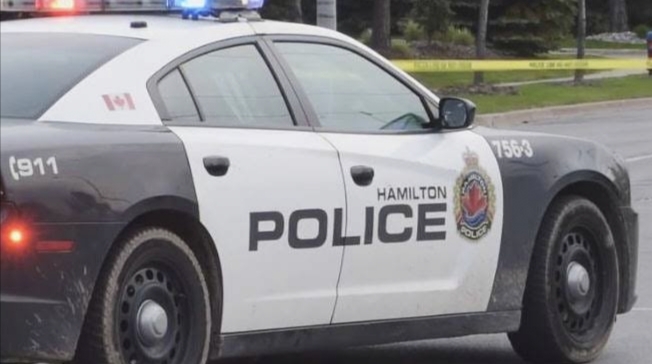 Hamilton police were informed about the incident, which took place around 4:00 p.m. in the Stone Church Road West area on Upper Paradise Road. Investigators said one of the boys was taken to the hospital in a critical condition.

According to the police, the injured was walking sidewalk when he crossed the road and hit with a vehicle. He suffered serious injuries.

Later, police officials confirmed that a 15-year-old boy had died at the hospital and another was arrested.

The teenager cannot be identified because of the Youth Criminal Justice Act.

Motorists and residents were asked by the police not to move towards the area.