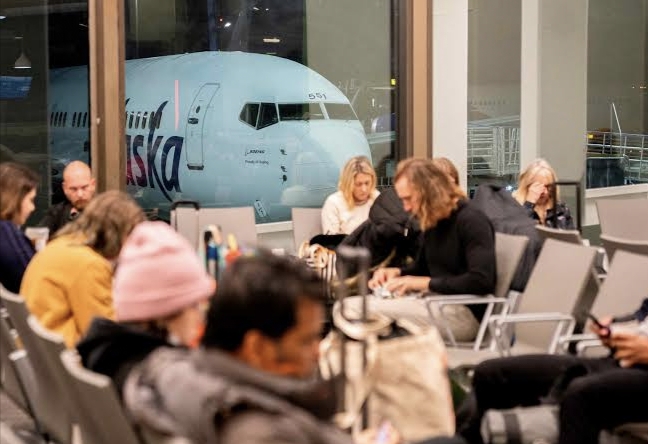 Ottawa: Air Canada and WestJet are encouraging travelers to check the status of their flights before leaving for the airport to and from the United States.

It is worth mentioning that many flights at the US Federal Aviation Administration have to be either canceled or delayed due to a problem in the computer system.

WestJet said six of its flights were delayed on Wednesday morning due to a computer glitch, but no flights were cancelled, while Air Canada said the glitch had also affected its operations. The glitch occurred due to a malfunction in the Notice to Air Missions System (NOTAM)

On Tuesday, more than 1,000 flights had to be cancelled due to a system glitch and 6,000 flights were delayed till 11:00 am on Wednesday. This also led to a glitch in Canada’s NOTAM entry system.

“We are still investigating to find out the root of this mess,” Vanessa Adams, New Canada’s manager of government and media relations, said in an email.

Transport Minister Omar Alghabra said he was in touch with New Canada and was trying to get out of the problem as soon as possible.