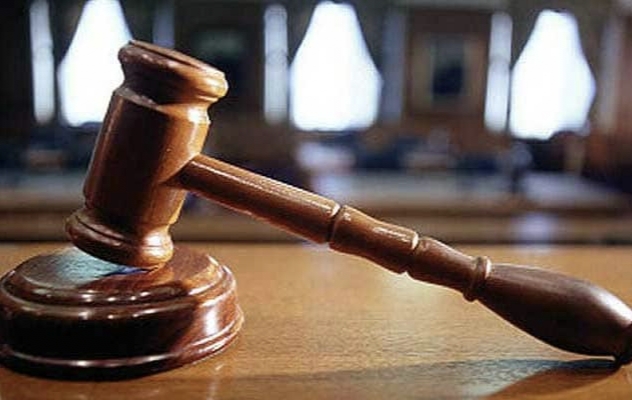 New Delhi: Fifteen years after the death of a woman, four men from her in-laws’ house, including her husband, have been convicted by a Delhi court for dowry death and cruelty.

According to the prosecution, Bharti was found dead under “unusual circumstances” on October 3, 2007, within one-and-a-half years of her marriage.

The court listed the matter for hearing on January 30. The court, however, acquitted the accused of the charge of murder and destruction of evidence.

The court said though the investigating officer added the offence of murder after receiving the postmortem report, he did not conduct any inquiry to ascertain the “link of murder”.

The court noted that as per the postmortem report, the woman died due to suffocation, but the investigating officer did not conduct any inquiry to ascertain how she got choked. An FIR was lodged at Dwarka police station in Delhi.