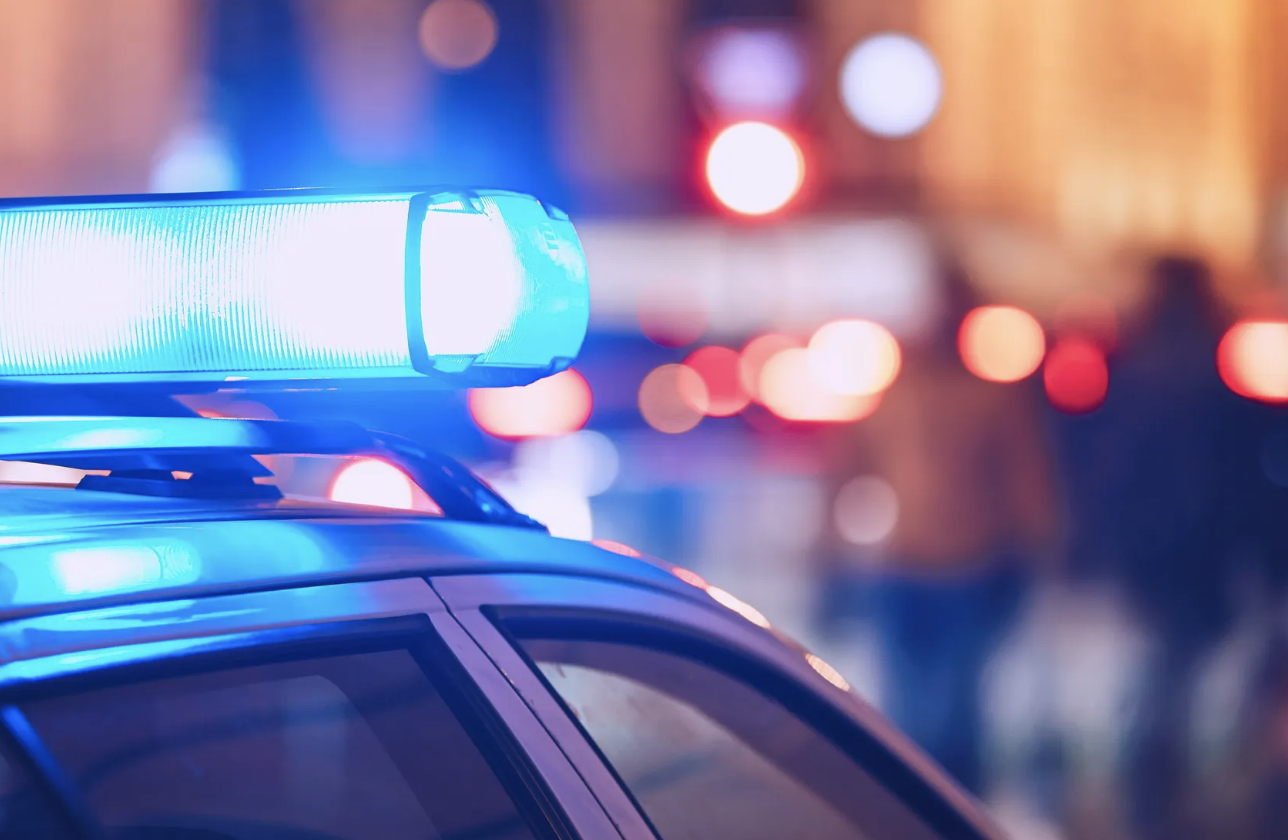 Surrey RCMP is investigating confirmed shots fired at a residence in the Guildford area and requesting anyone with information to contact police.

On March 16, 2022, at 3:17 a.m., Surrey RCMP responded to the report of shots fired at a residence in the 11200-block of Lansdowne Drive. Police attended and located evidence consistent with a shooting. A 17-year-old youth who is known to police suffered non-life threatening injuries. They were transported to hospital and have since been released.

The Surrey RCMP General Investigation Unit has taken conduct of the investigation. The investigation is in the early stages, but all indications are that it was targeted. The shooting does not appear to be linked to the Lower Mainland gang conflict.

“Anytime there is a shooting it is very concerning,” says Surrey RCMP Media Relations Officer, Constable Gurvinder Ghag “There were multiple people inside the residence who were placed at risk as a result of this targeted shooting, thankfully no one was seriously injured.”

Anyone with information about this incident, dash camera footage or video surveillance from the area is asked to contact the Surrey RCMP at 604-599-0502, or Crime Stoppers, if they wish to remain anonymous, at 1-800-222-8477 or www.solvecrime.ca.