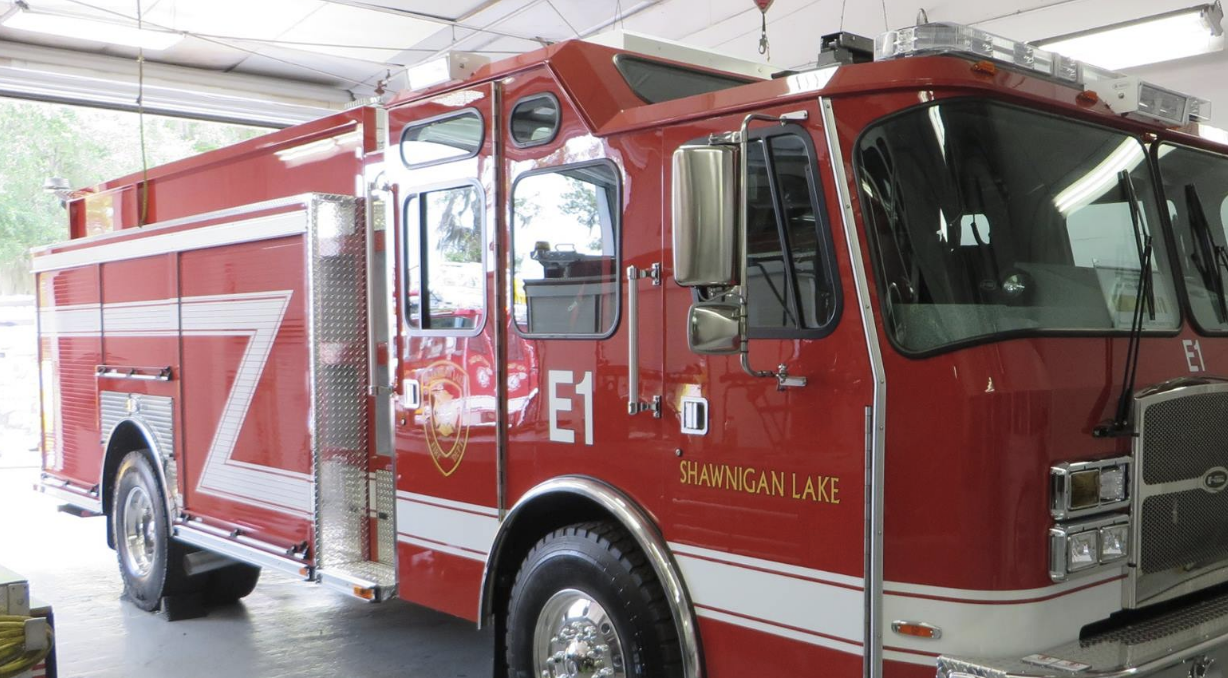 Just after 2:30 a.m. this morning, July 10, 2021 frontline officers from the Shawnigan Lake RCMP were called to a report of residential fire on the Malahat Nation in Mill Bay.

When officers arrived they found the residence completely engulfed, with four residents outside. The residents were transported to a local area hospital for treatment of non-life threatening injuries.

An 18-year-old woman, who alerted other residents to the fire, did not make it out of the house. After extinguishing the blaze, firefighters located her body inside the home. She will not be identified by police.

RCMP is working with closely with the local area fire department and IDGIS in an effort to identify the cause of the fire, states S/Sgt. Shoihet of the BC RCMP. While the investigation is still in it’s infancy, early indications are the fire was not criminal.

The BC Coroners Service is conducting its own fact finding investigation into the circumstances around the woman’s death.