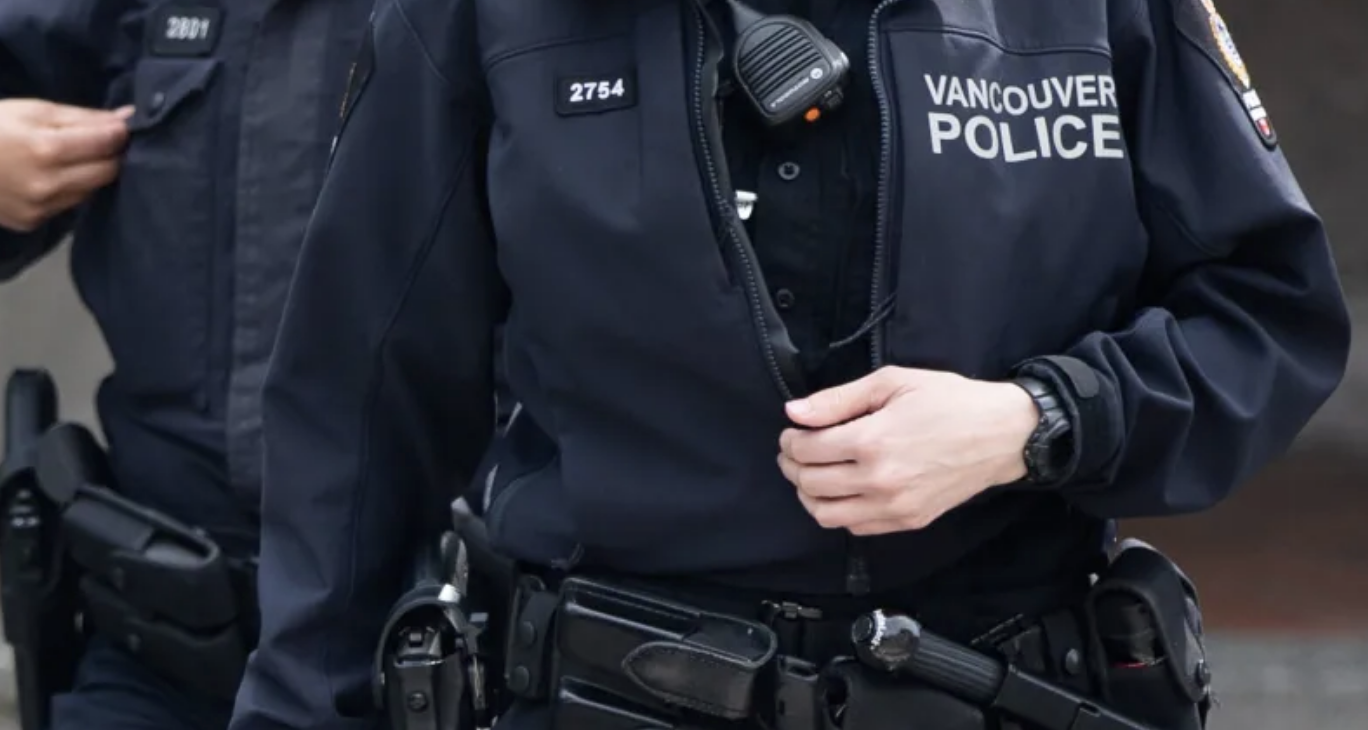 Vancouver Police are investigating after firearms were located during an inspection of an unlicensed marijuana store by the Province’s Community Safety Unit (CSU).

“The Community Safety Unit has the authority to enter premises where cannabis is being sold without a provincial retail store licence and take enforcement action, including seizing cannabis,” says Constable Tania Visintin, VPD. “Legislation states that a seller must be licensed by the provincial government and that product for sale must be sourced through the provincial government to ensure the safety of the product, and ultimately, the consumer. The unlicensed sale of cannabis is illegal.”

“Knowing these illegal weapons are in shops around the city is definitely concerning and it poses a risk to the public,” adds Constable Visintin.

A large volume of cannabis oils, cannabis topicals and cannabis edibles were seized with an estimated retail value of $50,000-$60,000.

A 35-year-old man was arrested and has been released pending further investigation.

The CSU, under the Policing and Security Branch of the Ministry of Public Safety and Solicitor General, is responsible for compliance and enforcement under the Cannabis Control and Licensing Act.