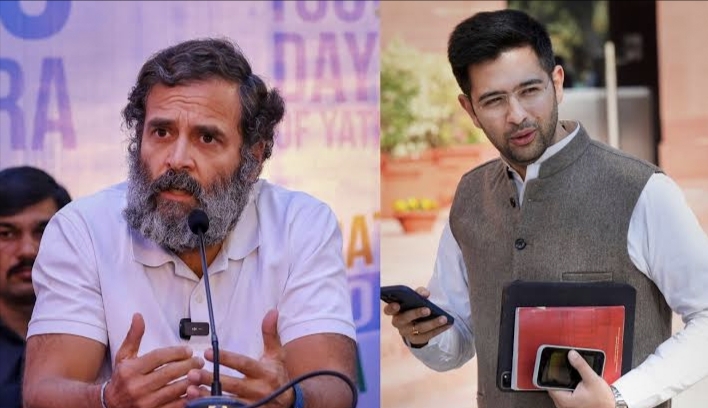 Reacting sharply to a recent statement by Rahul Gandhi, MP Chadha said that “your party has been trying to rebrand you since I was born, and it doesn’t look like it will work this time either.”

Castigating Gandhis for anti-Sikh riots and attack on the Sri Darbar Sahib, MP said that Rahul did not have any remorse for these dastardly acts committed by his family and he should apologize to people of Punjab at once.

Raghav stressed that he has Punjabi blood in his veins, and said 1984 massacre is unforgivable. A pathological dislike for Punjabis is in Congress party’s DNA.

AAP MP said that Congress has always worked against the interest of Punjab and Sikhs but AAP will not now tolerate their nefarious designs and will strongly protect the rights of Punjabis.