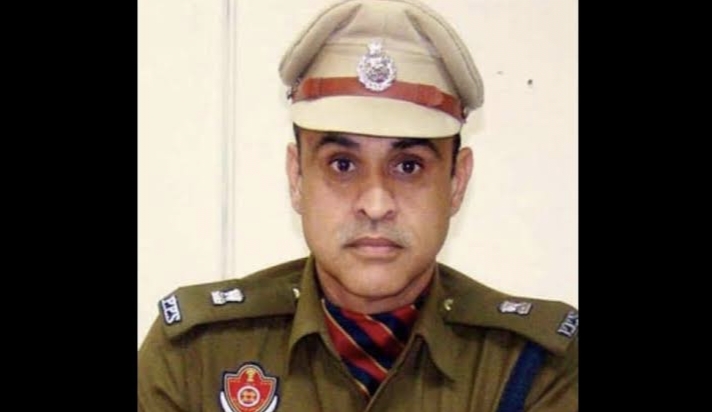 Chandigarh: Assistant inspector general of police (AIG) Ashish Kapoor, who was arrested by the Punjab Vigilance Bureau in a corruption case, could not get relief from the Punjab and Haryana High Court.

Senior advocate Bipin Ghai appeared in the court in favor of AIG Ashish Kapoor. The hearing has been adjourned to February 22 as the hearing could not take place today, they said. The Punjab Vigilance Bureau had registered a case against AIG Ashish Kapoor on October 6, 2022.

Kapoor is facing charges of forgery and fraudulently withdrawing money from his bank account in 2018 with cheques worth Rs 1 crore in exchange for relief to two women. Apart from AIG Ashish Kapoor, DSP Pawan Kumar and ASI Harjinder Singh are also named in this case.

In fact, AIG Ashish Kapoor is also accused of raping and extorting a woman. The woman, who had accused her of rape, had claimed that she was in jail in a case related to immigration fraud.

Ashish Kapoor was the superintendent of Amritsar Central Jail at that time. He took advantage of his position in jail and forcibly made physical relations with complaint.