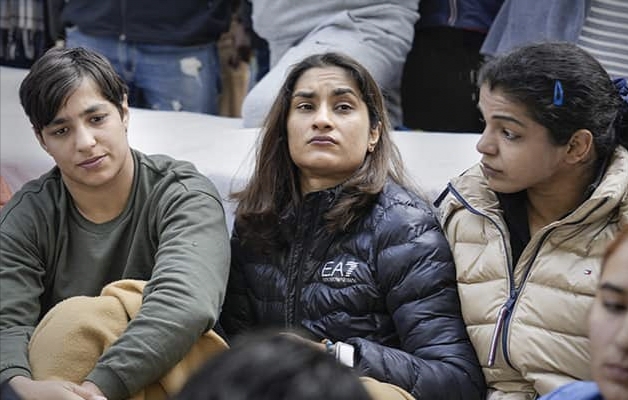 Wrestling Federation of India (WFI) president Brij Bhushan Sharan Singh, who has been accused of sexual harassment, on Friday refused to resign and said, “If I open my mouth, there will be a tsunami.”

Meanwhile, the Indian Olympic Association (IOA) has called an emergency meeting on this whole matter. This meeting will be held at 5:45 pm.

Women and male wrestlers, who have been demanding the resignation of Brij Bhushan Sharan for three days, have complained of sexual harassment in the Indian Olympic Association. After a four-hour meeting on Thursday, the Sports Ministry also interacted with these wrestlers on Friday.

The annual meeting (AGM) of the Executive Committee of the Wrestling Federation is scheduled to be held in Ayodhya on January 22. Association president Brij Bhushan Sharan Singh will also attend the meeting. According to media reports, Singh can announce his resignation in this meeting.

Meanwhile, the WFI said that the Senior National Open tournament will be held in Gonda from January 21 to 23 and all the wrestlers will attend it.