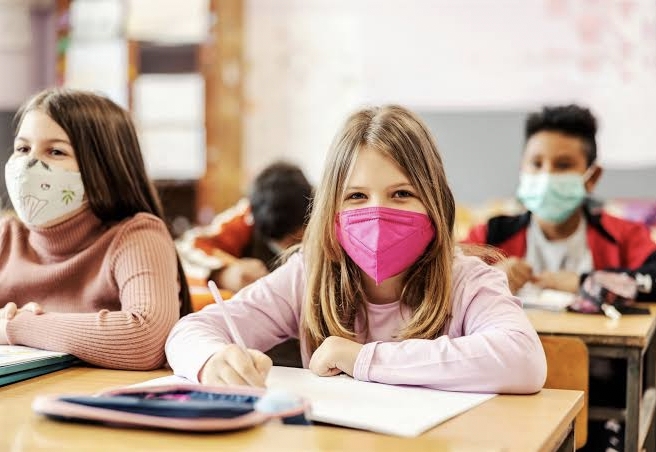 Ontario: The union, led by high school teachers, called on the Ontario government on Thursday to provide funds to the provincial government for anti-violence training programs. At the same time, mental health support staff should also be recruited to end violence in and around schools.

She said that the issue of school violence has long been a major challenge in Ontario, but according to the information given to the union by the teachers, the situation seems to be worse than before the Covid-19 epidemic.

“We need not only teachers in schools but also other helpers like mental health support, child and youth workers. Cases of violence in Ontario schools have increased over the past few months.”

There was no immediate comment from education minister Stephen Lecce’s office, but a spokesman said the government was providing additional resources for mental health, after-school events and sports, and student mentorship programs.