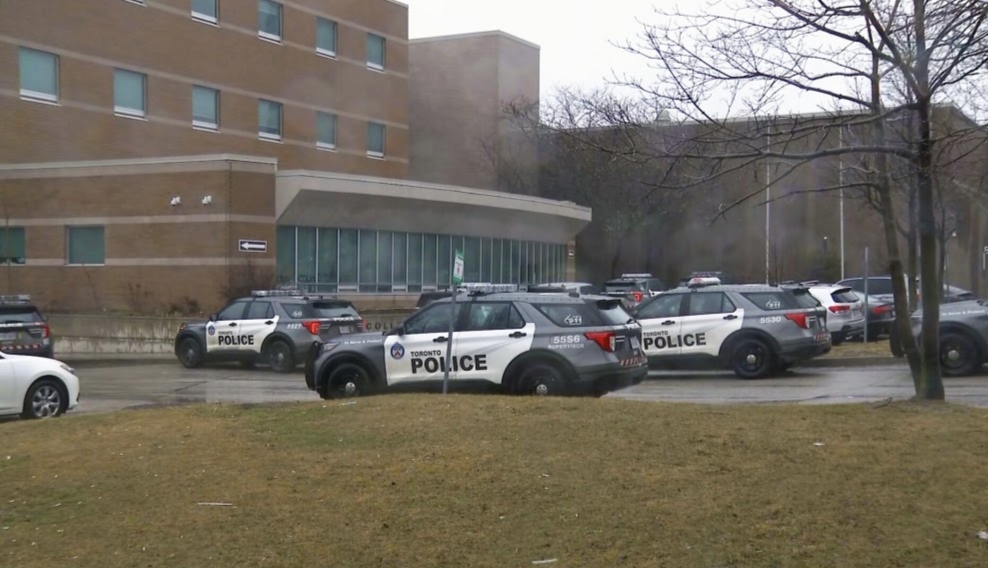 Student in custody after gun reportedly seen at Toronto school

Toronto: A student was detained on Thursday afternoon after a gun was seen at the Mark Garneau Collegiate Institute in Flemingdon Park. The premises was also briefly placed under lockdown after the incident, police said.

Police were called to the school, located in Don Mills Road and Overlea Boulevard, around 12:30 pm after receiving reports of gun sightings in the area.

Police said a student was detained hours after the lockdown began. But no charges have been imposed yet. Other details related to the incident were not provided.

The police did not even confirm that the gun was recovered from the school. But after some time the lockdown was lifted from both the schools. No injuries have been reported so far.