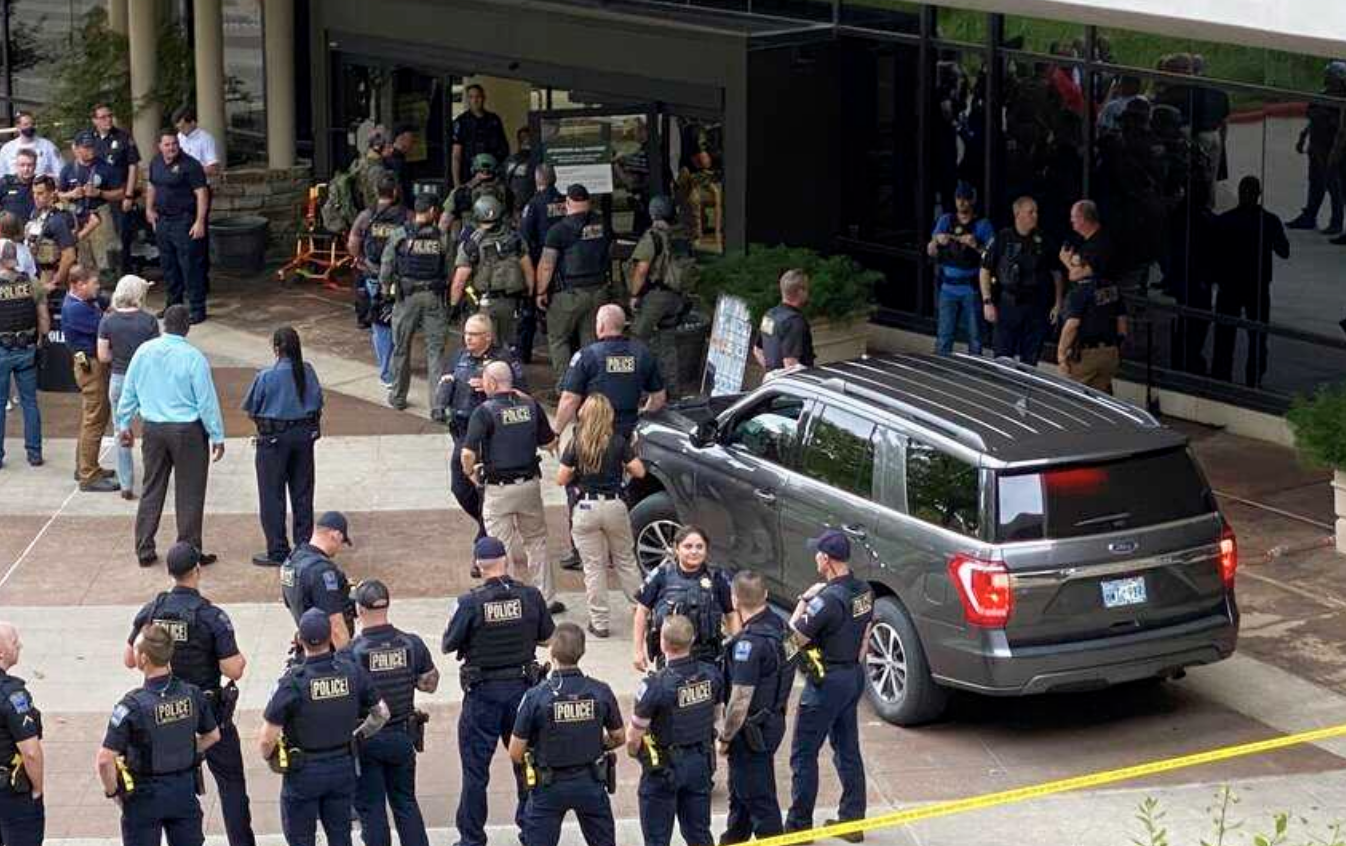 Authorities say a gunman carrying a rifle and handgun killed four people at a medical building on a hospital campus in Tulsa, Oklahoma. The victims include 2 doctors, receptionist and a patient, police said.

The attacker has not been identified but police say he died of an apparent self-inflicted gunshot wound.

Police Chief Wendell Franklin says the gunman had recently undergone back surgery and had called a clinic repeatedly complaining of pain.

Franklin says the doctor who performed the surgery was among those killed Wednesday.

He says the suspect had targeted Dr. Preston Phillips, whom he blamed him for his ongoing pain.

Police say the victims and gunman were found on the second floor of a medical building where an orthopedic clinic is located.