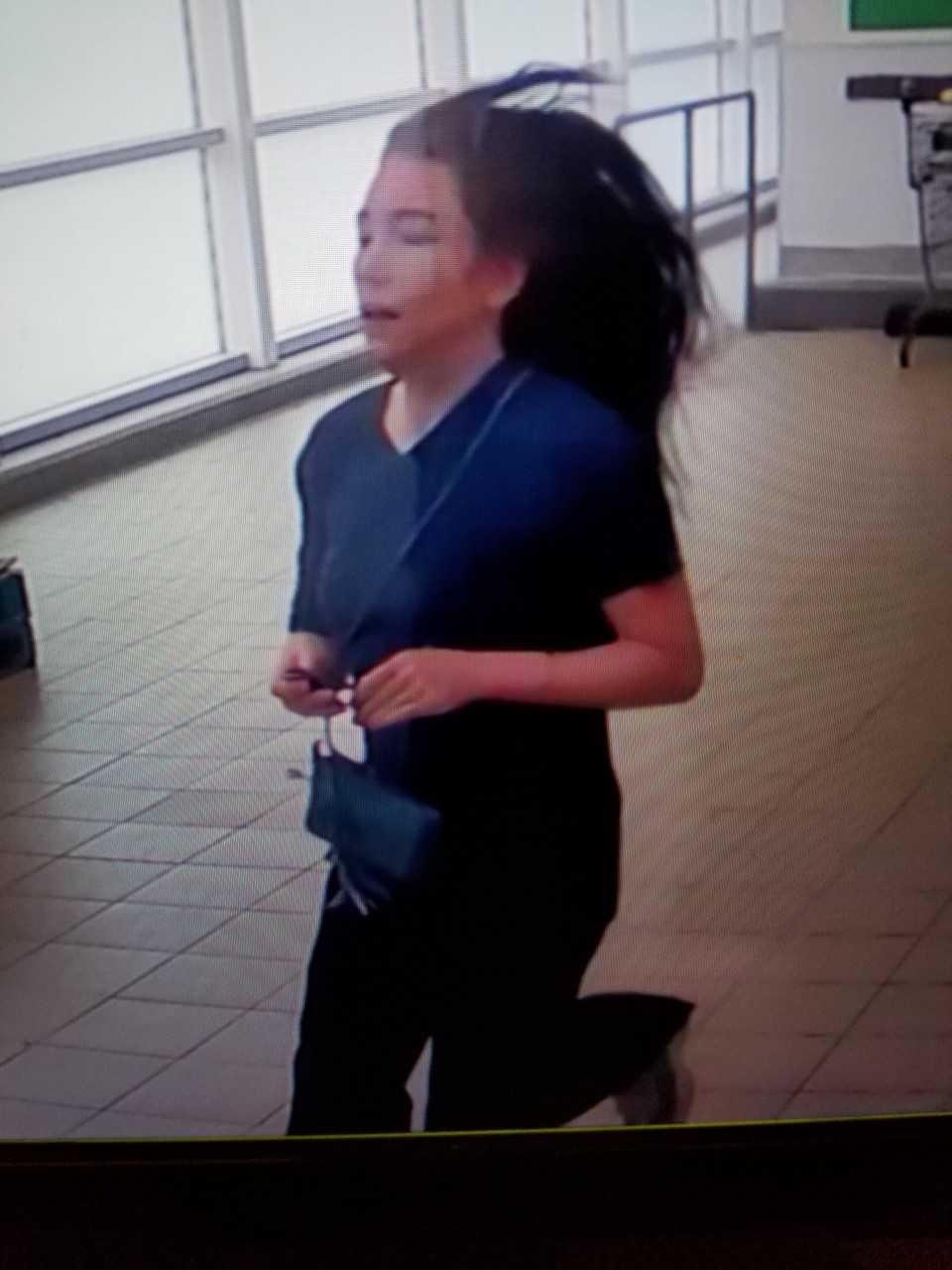 Surrey RCMP is requesting the public’s assistance with identifying the suspect in a stabbing that occurred in Guildford.

On June 2, 2022, at approximately 12:55 p.m., Surrey RCMP received the report that a female was stabbed inside a grocery store located in the 14600-block of 104 Avenue. Police arrived within minutes of the call and located a female victim suffering from apparent stab wounds. The victim was given first aid at the scene and then transported to hospital with serious injuries.

Surrey RCMP General Investigation Unit has taken conduct of the investigation and are actively working to identify and locate the suspect who fled the area immediately after the stabbing.

The suspect is described as a female in her 30’s, with long dark hair, navy blue V-neck shirt, black pants, white shoes, carrying a blue satchel.

Initial information indicates that the parties were not known to each other and that there was no apparent confrontation that police are aware of prior to the incident. At this point, a possible motive is not known. 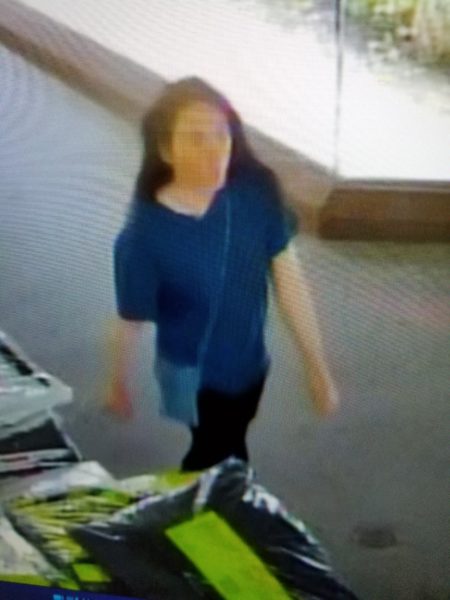 “We are releasing a photo of the suspect and asking for the public’s assistance with identifying her,” says Surrey RCMP Media Relations Officer, Corporal Vanessa Munn. “If anyone has information about the identity of the female suspect we urge you to reach out to our investigators.”

Anyone with information about this incident is asked to contact the Surrey RCMP General Investigation Unit at 604-599-0502, or Crime Stoppers, if they wish to remain anonymous, at 1-800-222-8477 or www.solvecrime.ca.

On June 4, 2022 at approximately at 8:55 p.m., police were called to Walmart located in the 10300-block of 152 Street in Surrey for the report of a stabbing. Upon attendance police learned that the suspect had fled the store. The victim was transported to hospital for treatment of non-life threatening injuries.

Frontline officers and support units flooded the area immediately which lead to officers locating and arresting the alleged suspect in the 15000-block of 104 Avenue.

Police believe that the alleged suspect is also responsible for a stabbing incident that occurred on June 2, 2022, at the Superstore in Guildford (Media Release 2022-06-02).

Surrey RCMP General Investigation Unit has conduct of both ongoing investigations and the suspect, a 33-year-old female, remains in custody.

The quick actions and coordinated efforts by Frontline officers, the Police Mental Health Outreach Team and several other supporting units who responded, helped ensure the suspect was safely taken into custody, says Inspector Bill Parmar, D Watch Duty Officer. These were disturbing and violent incidents in our community, and we are thankful to all who assisted ensuring a suspect was arrested.

Anyone with information about either stabbing incident is asked to contact the Surrey RCMP General Investigation Unit at 604-599-0502.