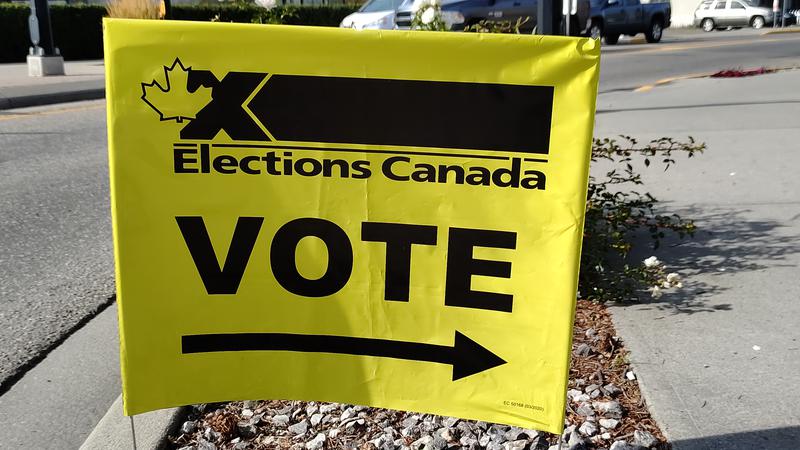 Ontario’s Progressive Conservatives will turn their attention to delivering on their promises after winning a second-straight majority government.

Tory Leader Doug Ford will continue on as premier for another four years after his party added to its previous seat count in yesterday’s election.

The NDP remains as the Official Opposition, while the Liberals once again fell short of the threshold to become an official party.

The leaders of both parties announced last night that they’re stepping down.

According to preliminary Elections Ontario results, the province had its lowest voter turnout ever during the 2022 election, with only about 43.5% of eligible voters casting a ballot.

The turnout was about 13.5% points lower than the 2018 provincial election.