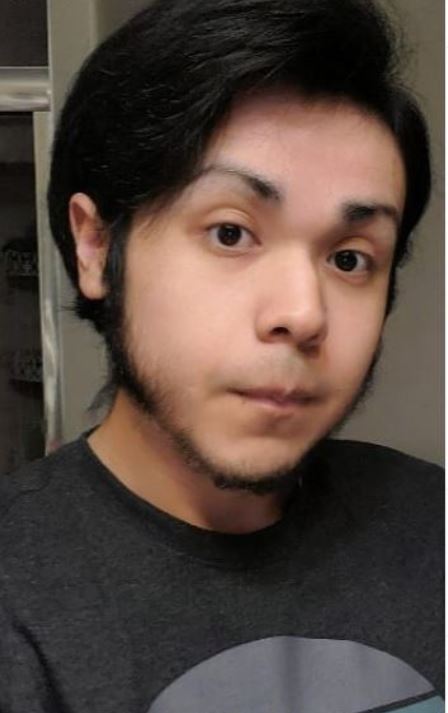 On July 5, 2021 at 5:09 a.m., Abbotsford Police were called regarding the discovery of a body in the parking lot area of Clearbrook Park, near Clinton Avenue and Sparwood Street, Abbotsford. Upon arrival, Front Line officers located the body of 44-year old Christopher Hood. Mr. Hood’s death was deemed suspicious and the Integrated Homicide Investigation Team (IHIT) was called to investigate.

Investigators determined the homicide was a targeted incident. As a result of significant case developments on August 13, 2021, 21-year old Kevin Wesley, of Abbotsford, BC, was arrested by IHIT for the murder of Christopher Hood. On August 14, 2021, Kevin Wesley was charged with first degree murder in connection with Hood’s death by the B.C. Prosecution Service.

“This arrest is a result of the dedication and perseverance of the investigating officers and is a testament to the partnership IHIT has with the Abbotsford Police Department, the Chilliwack RCMP and the community of Abbotsford,” says Corporal Timothy Pierotti, of IHIT. “The investigation still remains active, as we continue to build a complete image of what led to this event. We continue to urge those with information or those who had interactions with Mr. Wesley to come forward.”

No further details will be released as the matter is now before the court.