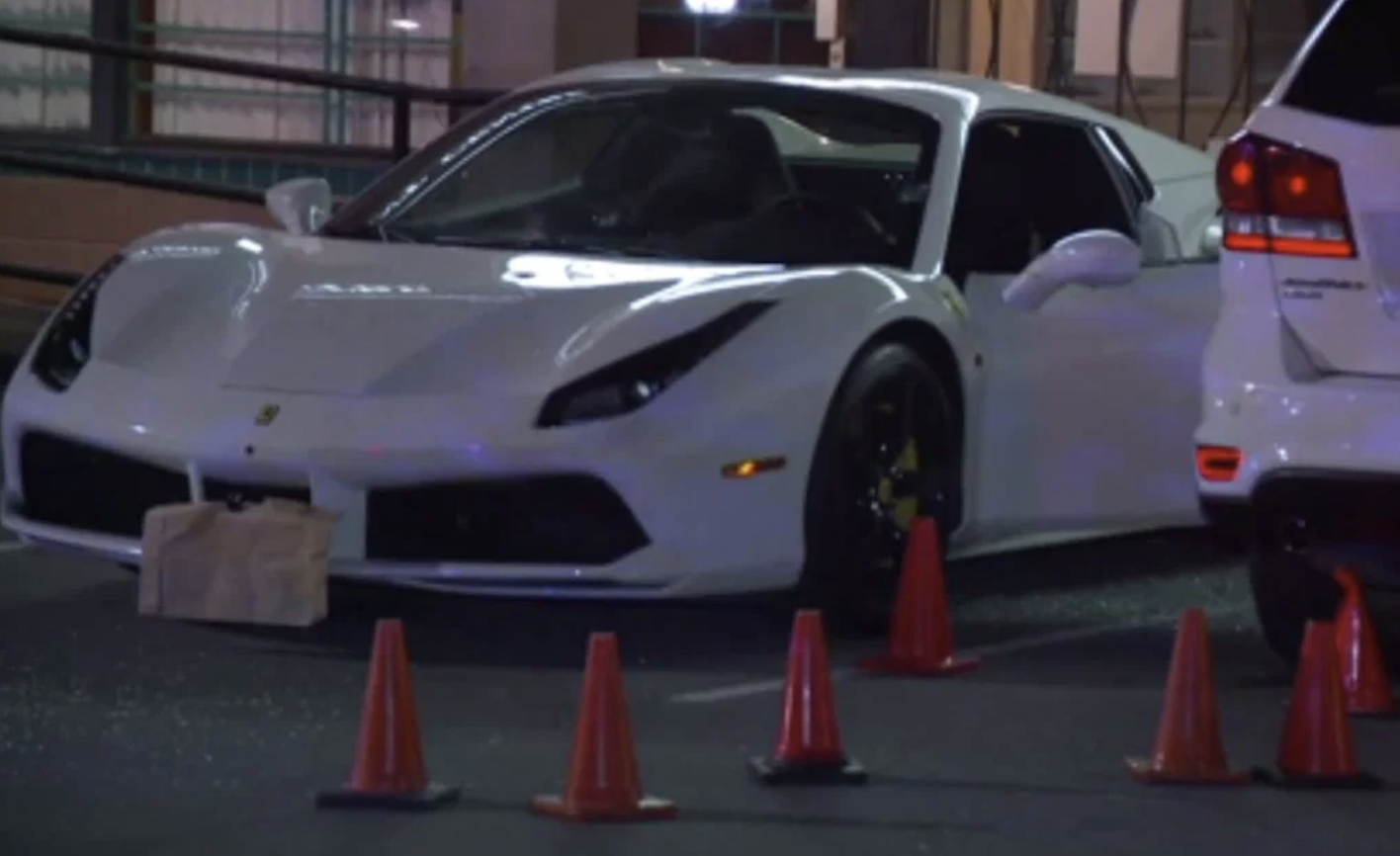 Man injured after shooting in Surrey

Surrey RCMP is  investigating a shooting that occurred at 10100 block of 152nd street, Surrey.

Officers located evidence confirming a shooting had taken place. Police located one male victim suffering from gun shot wound. The male has been

transported to local hospital where he is being treated for his injuries.

The investigation is in its early stages. Officers are conducting neighbourhood canvassing and are speaking with several witnesses to obtain further

Information. At this time this incident does not appear to be a random act, but rather targeted at this male.

Anyone with further information who has not already spoken to Police is asked to contact Surrey RCMP at 604-599-0502 or, if they wish to remain