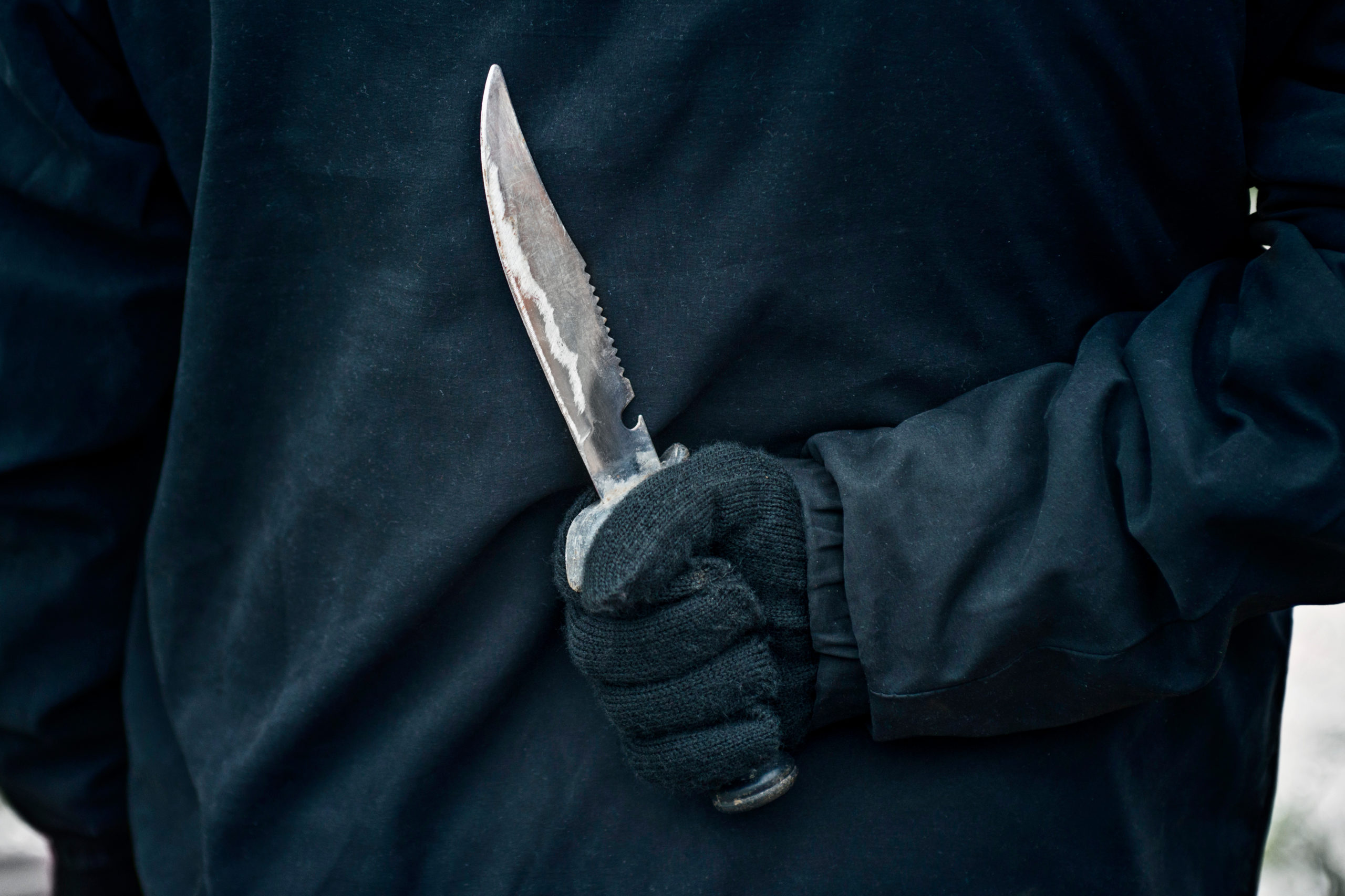 Region of Peel – Investigators from 22 Division Criminal Investigation Bureau have charged a 28-year-old woman with Attempted Murder in a Brampton stabbing incident.

On Monday, February 7, 2022, at approximately 2:00 a.m., the victim and suspect, who are not known to each other, were present in the same store in the area of Kennedy Road South and Queen Street East in the City of Brampton. It is alleged that the suspect approached a woman in her 20’s and stabbed her.

First responders attended the scene and the victim was transported to a trauma centre with life-threatening injuries. Her condition has since stabilized and her injuries are now considered non-life-threatening.

Officers located the suspect inside the store and took her into custody. Neha Sharma a 28-year-old resident of Brampton, has been charged with Attempted Murder and was held for a bail hearing. She appeared before the Ontario Court of Justice in Brampton on February, 7, 2022.

Anyone with any information on this incident is asked to contact investigators at the 22 Division Criminal Investigation Bureau at 905-453–2121, extension 2233. Anonymous information may also be submitted by calling Peel Crime Stoppers at 1-800-222-TIPS (8477) or visiting peelcrimestoppers.ca.