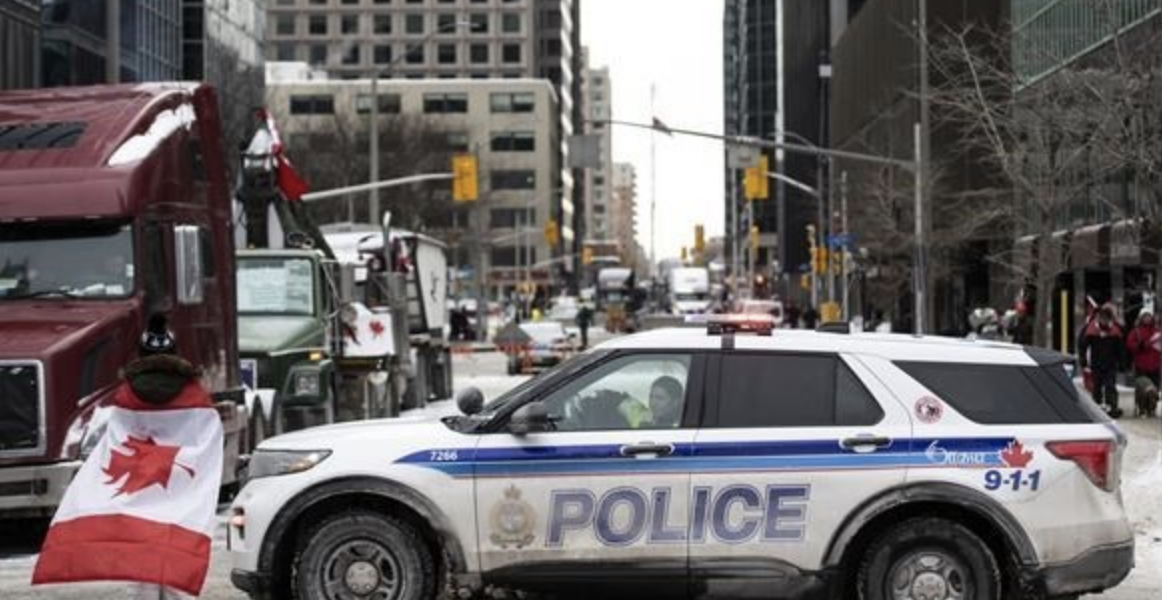 Ottawa‘s mayor has declared a state of emergency, saying the ongoing anti-vaccine mandate demonstration presents a — quote — “’serious danger and threat to the safety and security of residents.”

Last night, Ottawa police seized fuel and vehicles from a site being used as a base camp for protesters.

A spokesperson for Public Safety Minister Marco Mendicino says the demonstration — now in its second week — remains “very concerning,” adding the federal government is ready to provide additional assistance on top of the extra Mounties sent to the capital to help city police.