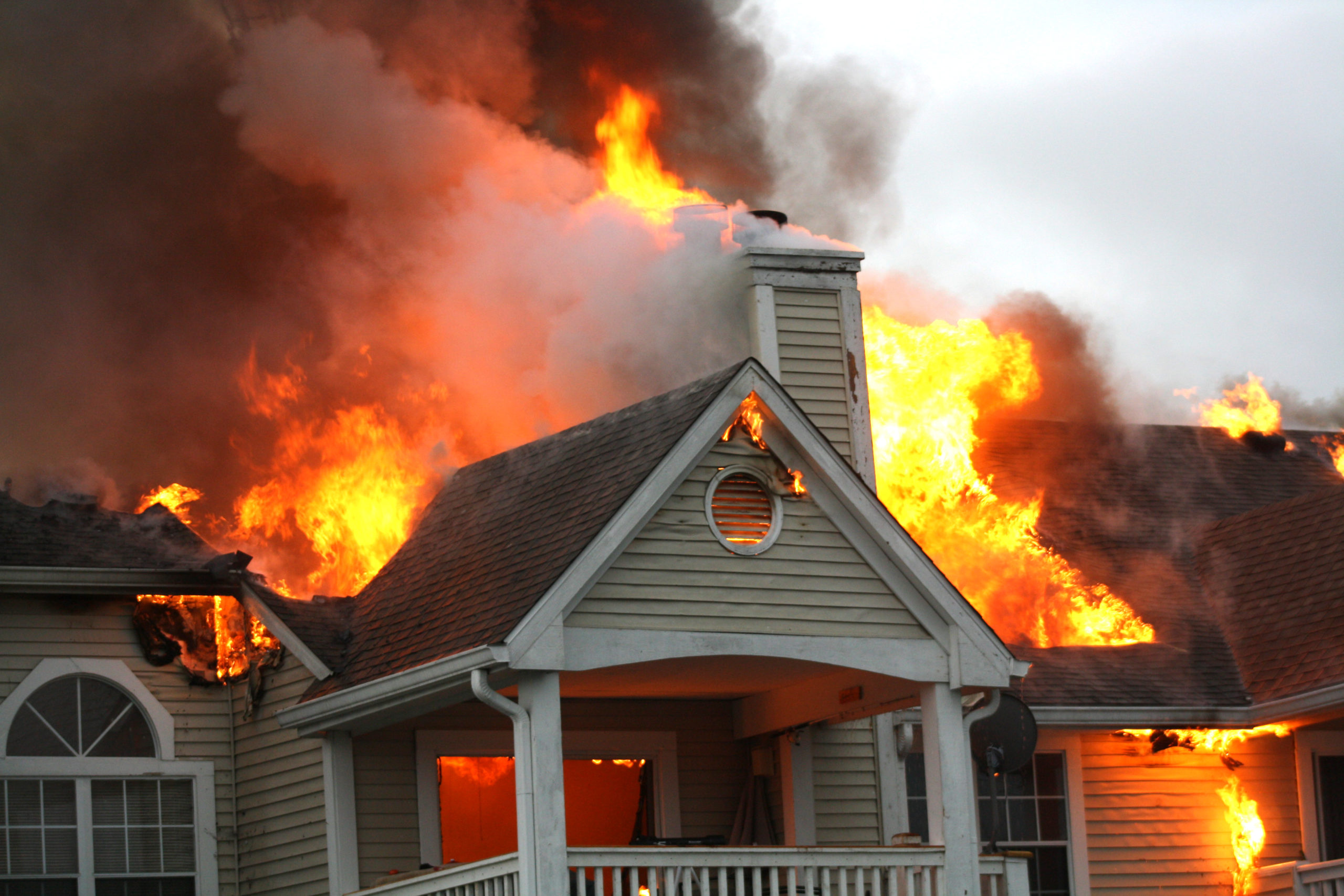 The mayor of Brampton, Ont., says three children have died after a house fire in the city this morning.

Patrick Brown says they were nine, 12 and 15 years old.

He says firefighters faced extremely challenging conditions as they tried to save the children.

Brown says one firefighter was injured in the process.

Peel Regional Police say emergency crews responded to the house fire after 9 a.m. this morning. They say the home was fully engulfed in flames.

It’s not clear yet what caused the fire.
(The Canadian Press)