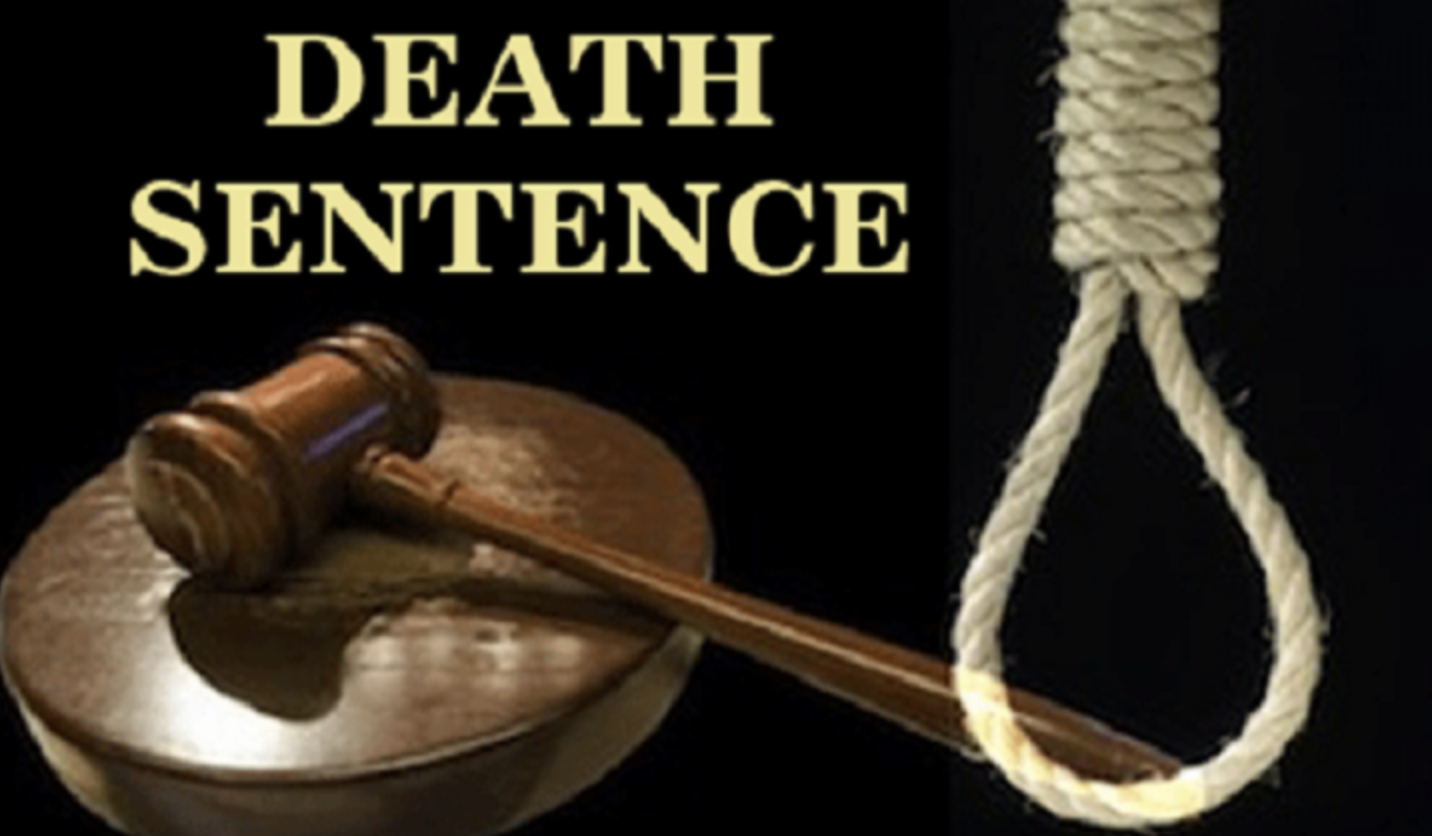 Woman sentenced to death by Pakistan court for blasphemy on WhatsApp

According to an official, a Pakistani court has sentenced a Muslim woman to death for insulting Islam’s Prophet Muhammad in text messages she sent to a friend, finding her guilty of blasphemy.

In May 2020, Aneeqa Atteeq was arrested after a man reported that she sent him caricatures  of Prophet on whatsapp  — which are considered sacrilegious.

In Pakistan, blasphemy laws can lead to a death sentence for anyone found guilty of insulting religion or religious figures.

According to a government official, Awais Ahmed. The verdict was announced on Wednesday in the garrison city of Rawalpindi.