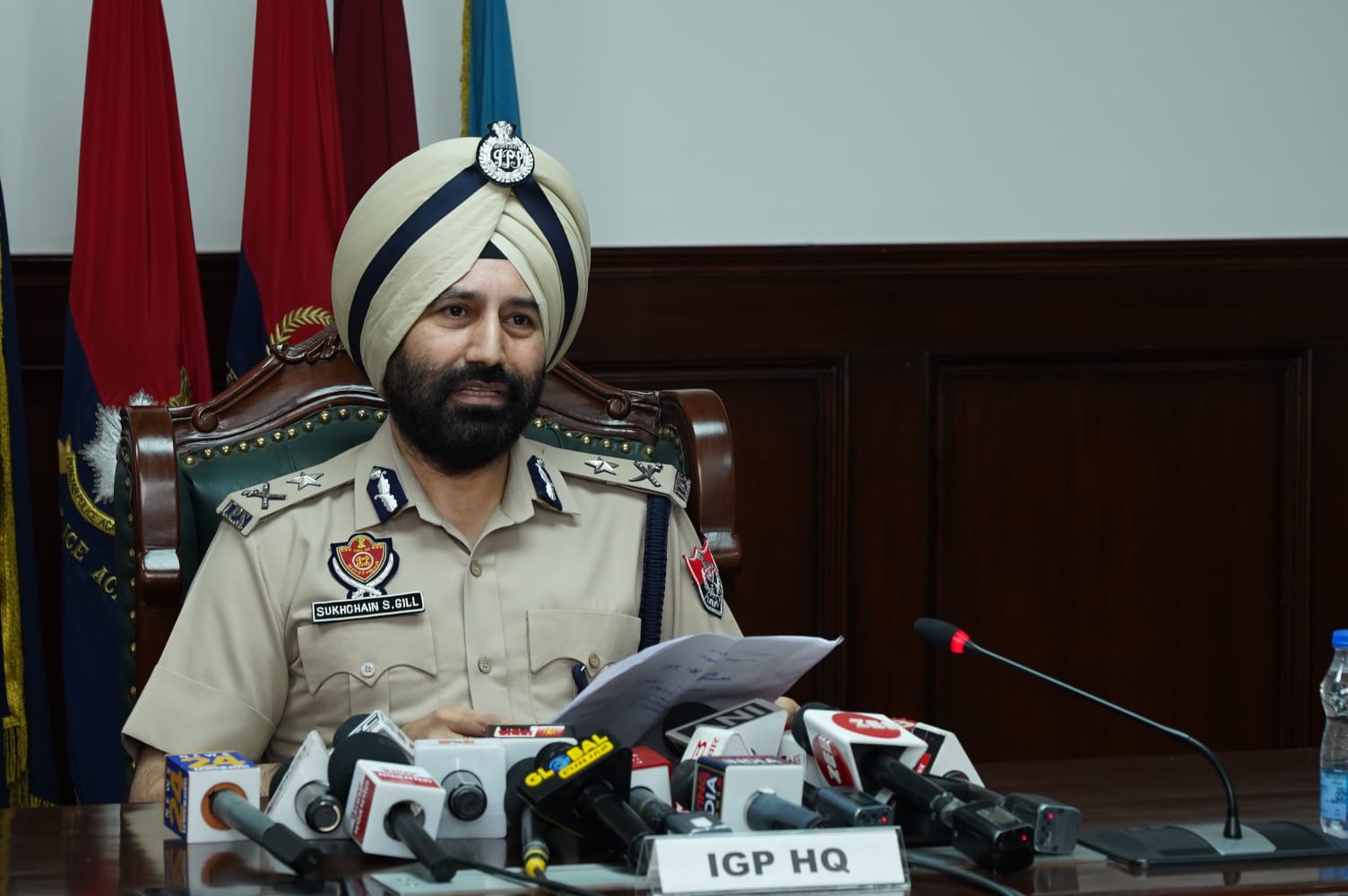 CHANDIGARH: Punjab Police have arrested 353 drug smugglers/suppliers after registering 271 first information reports (FIRs), including 33 commercial, under the Narcotic Drugs and Psychotropic Substances (NDPS) act across the state in the last one week.

He said that with 11 more Proclaimed Offenders (POs)/Absconders in NDPS cases arrested this week, the total number of arrests reached 376 since the special drive to arrest POs/absconders was started on July 5, 2022.

Pertinently, Director General of Police (DGP), Punjab Gaurav Yadav had given strict instructions to all the CPs/SSPs to investigate backward and forward linkages minutely in each and every case, especially related to drug recoveries, even if they recover a meager amount of drugs.

Meanwhile, on the direction of Chief Minister Punjab Bhagwant Mann to make Punjab a drug-free state, extensive anti-drug drives have been launched by the Punjab Police to combat the menace of drugs from the border State.

The DGP has also strictly ordered all the CPs/SSPs to identify all hotspots where drugs are prevalent and all top drug smugglers in their jurisdictions. He also directed the Police chiefs to effectively forfeit the property of all the arrested drug smugglers so that their ill-gotten money could be recovered.