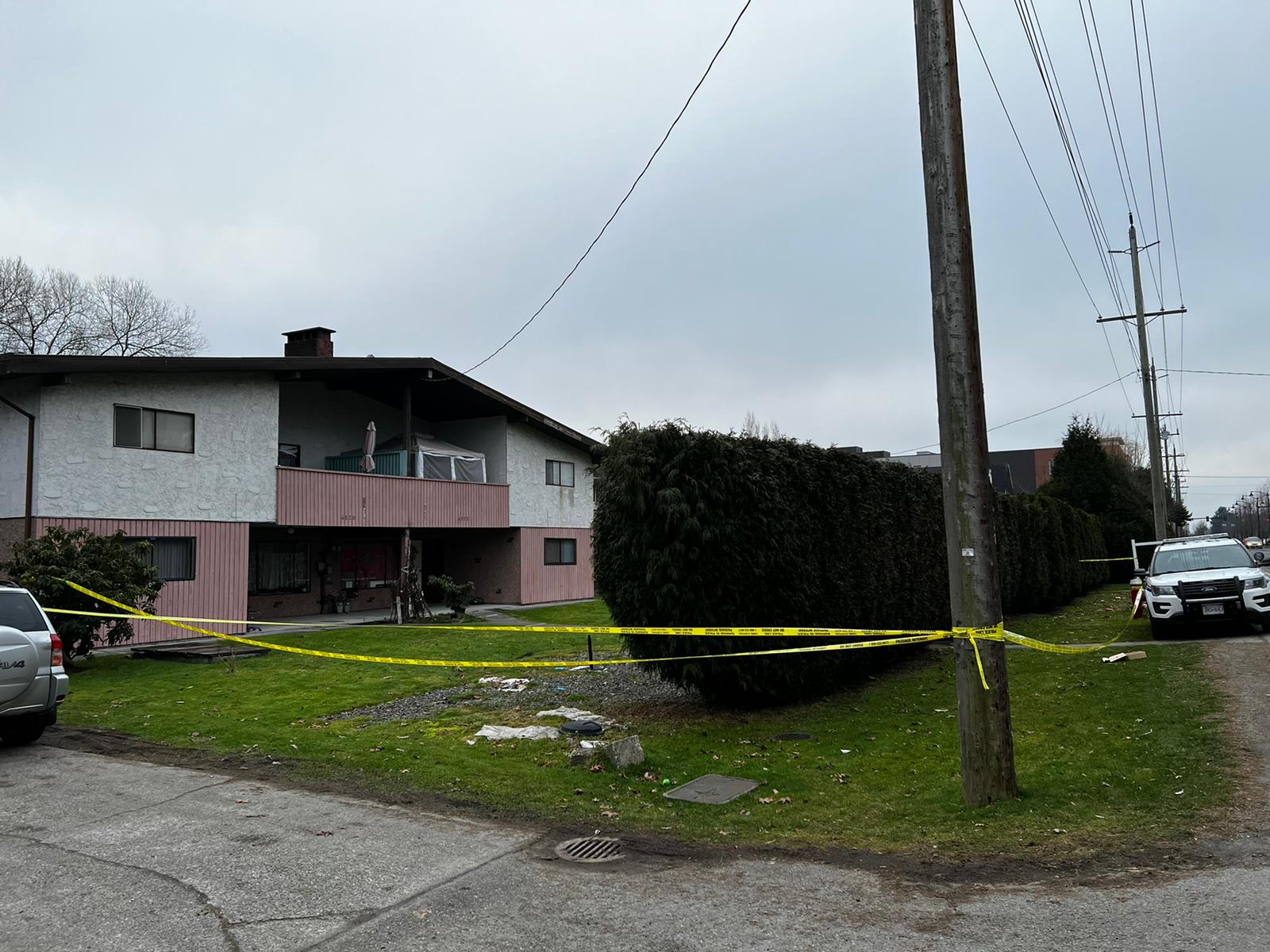 According to Sgt. David Lee of the Integrated Homicide Investigation Team (IHIT), four people killed in a shooting at a Richmond home Monday (Jan. 24) evening were related.

Shooting occurred at Garden City Road and 4500-block on Monday night, but police were not called until Tuesday morning. In his press conference on Thursday, Lee said that this was neither a case of intimate partner violence nor a gang-related shooting.

According to Lee, everyone involved was found in the home, adding that autopsy results are expected to be released later today. No arrests have been made, and there are no suspects at large.